To share your memory on the wall of Usuia Walker, sign in using one of the following options:

Provide comfort for the family by sending flowers or planting a tree in memory of Usuia Walker.

Provide comfort for the family of Usuia Walker with a meaningful gesture of sympathy.

To send flowers to the family or plant a tree in memory of Usuia Walker, please visit our Heartfelt Sympathies Store.
Read Less

Receive notifications about information and event scheduling for Usuia 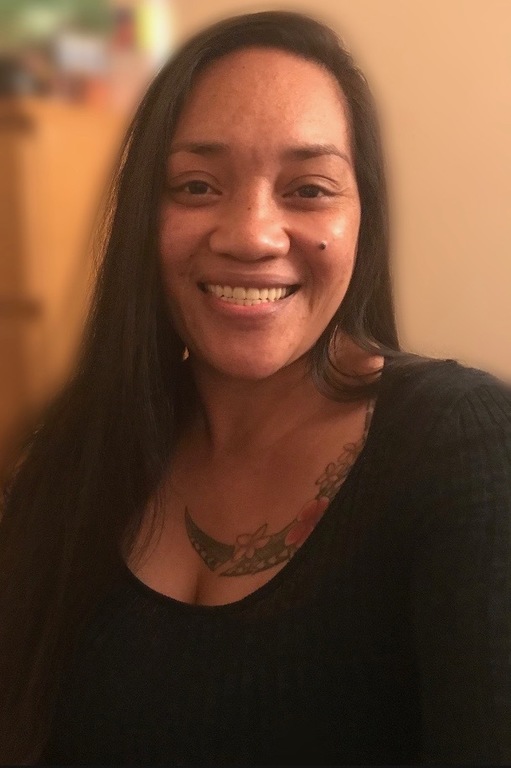 We encourage you to share any memorable photos or stories about Usuia . All tributes placed on and purchased through this memorial website will remain on in perpetuity for generations.

My heart was sadden over the loss of Usuia and I wanted to send my warmest condolences to the family. To lose a loved one, a part of your life, can bring such overwhelming grief but the God of all comfort tells us at 2 Kings 20:5 he hears our prayers, he sees our tears, and he feels our pain. At jw.org we can read John 5:28, 29 that you will have her in your life once again. May all the sweet memories you have give you calm and peace to help you through the dark moments until God’s promises come true. Again so very sorry for your heartache.
Comment | Share Posted Mar 12, 2020 at 03:01pm via Condolence