To share your memory on the wall of Priscilla Gordillo, sign in using one of the following options:

Provide comfort for the family by sending flowers or planting a tree in memory of Priscilla Gordillo.

Provide comfort for the family of Priscilla Gordillo with a meaningful gesture of sympathy.

After their divorce she moved briefly to Guatemala, but soon returned to Burbank, CA with her sons. Priscilla was not one to let life hold her down and she wanted her sons to live in the Unted States. She was a conservative patriot and believed in the American Dream for everyone.

In 1978 the family moved to Lancaster, CA., and after several odd jobs from Eastside Turkey Farm to the Bianchi Leather Factory in Valencia, she found her true calling. Priscilla began working at Tropico Elementary school in Rosamond as an ESL aide teaching English to the children of the migrant workers of the area. This is what she loved to do and touched the lives of so many kids and their families. Students of hers went on to higher education and would call her years later to thank her for the inspiration and support.

Priscilla finished her career with AVUSD working as a substitute aide. She would brave the weather, wind and drive allo over the valley to help with the kids.

Priscilla did not drink or smoke, but loved to socialize and go dancing at the Antelope Valley Inn. She love her immaculate cars, visiting family and friends in Guatemala and getaways to Rosarito. She found peace in her faith and attended mass at Sacred Heart Church. Priscilla is survived by her two sons, Lou and Frank Ruschman, her surviving siblings, Enrique, Sergio, and Lucrecia and a great many cousins, nieces, nephews, grandchildren and great grandchildren.

To send flowers to the family or plant a tree in memory of Priscilla Adela Gordillo, please visit our Heartfelt Sympathies Store.
Read Less

Receive notifications about information and event scheduling for Priscilla 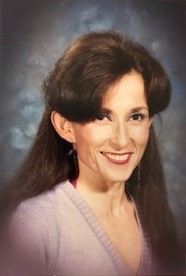 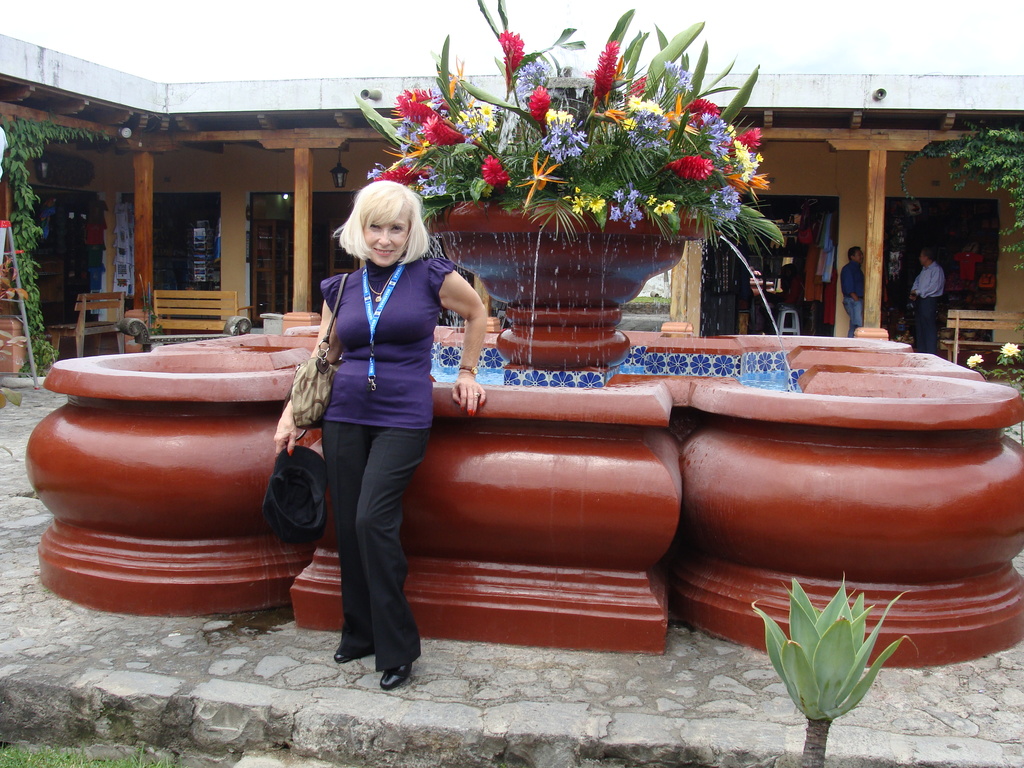 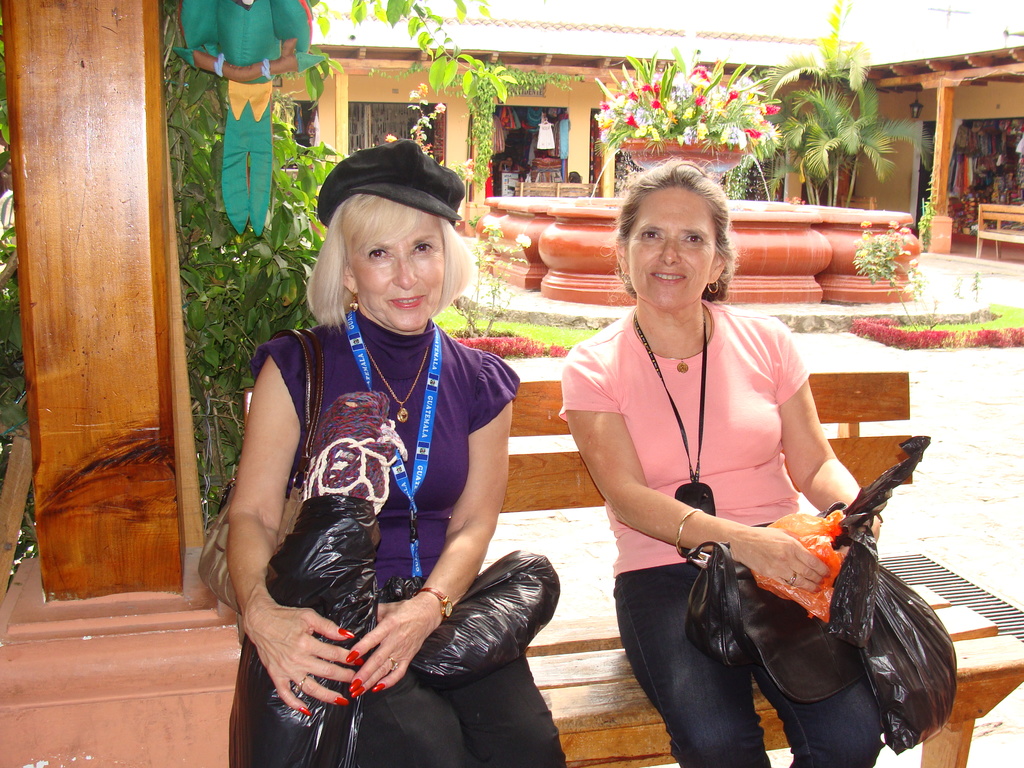 We encourage you to share any memorable photos or stories about Priscilla . All tributes placed on and purchased through this memorial website will remain on in perpetuity for generations.

We encourage you to share your most beloved memories of Priscilla here, so that the family and other loved ones can always see it. You can upload cherished photographs, or share your favorite stories, and can even comment on those shared by others.