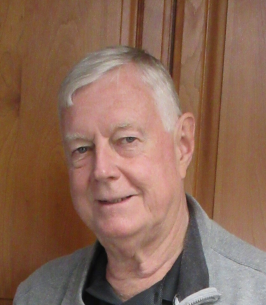 LYNDE, Thomas Randall ‘Tom’, 75, of Palmdale, California, passed away on August 22, 2022, in the hospital from complications of pancreatic cancer. He was born on August 6, 1947, to Glyndon Lynde and Charlotte Lynde.

Graduating with a BA in geography from California State University, Northridge, Calif. in 1969 and from FAA Academy in Oklahoma City, Okla. He was married for 30 years in July 2022, to Joanne Lynde.

He liked working on and building computers, playing cards, working with tools on various home projects and astronomy. He loved caring for the numerous cats and dogs, especially the yorkies that he had over the years.

The family suggests memorials to City of Hope for the benefit of pancreatic cancer research.