To share your memory on the wall of STEVE JONES, sign in using one of the following options:

Provide comfort for the family by sending flowers or planting a tree in memory of STEVE JONES.

Steve drove cement trucks for the earlier part of his life. He took great pride in his work and in all he did. His proudest moments were that in which he spent with his children and grandchildren. His love for his grandchildren ran deep; they were angels in his eyes, even if their actions said otherwise, they could do no wrong. He did everything he could to make those around him smile and laugh, and I mean everything from silly voices to ridiculous gestures. He had a special way of making light of the toughest situations, and for that he will be dearly missed. He was the unassigned handyman and arbitrator in the family; straight-forward, honest, and always tried to redirect a dispute to be comedic and playful. His laugh was distinguished and hearty, you’d remember it if you heard it.

One thing that was for certain is the man was a talker. If you got him on the phone and he would keep you there for hours. If you caught him in a story he’d keep your attention until the very end of it. He may have seemed shy to those at a distance but to those who knew and loved him, he was anything but. With that piece of us missing, things may seem a little quieter, his absence cannot go unnoticed. Just because his physical being is no longer with us does not mean he is gone, for he will watch over us, I know.

Whether you knew him by Steve or one of his friendly alias’ (Dad, Frank, Chris, Papa, or Smokey), he was a man with a heart full of adventure and courage. His love for Harley Davidson is one of the most commonly noticed things about him. He quite possibly had a Harley shirt for every day of the week. If you close your eyes and picture him, you’d probably envision: his shaggy/combed-back hair, tanned skin, piercing blue eyes and slightly-gapped smile (that he claimed made him so popular with the ladies as a teen). Probably wearing faded blue jeans with that old Harley shirt tucked into them...keys looped at his belt jingling, and most likely holding a Super Big Gulp cup filled with sweet tea, his favorite. He made an undeniably delicious cheese popcorn that was a signature treat for us all. However you knew him, you won’t forget him, he made sure of that with his presence one way or another.

As we come together to celebrate the life and memory of Steve Leon Jones, may your hearts feel at ease for he is no longer in the constant pain that he tolerated for so long. He is now light footed and ready to ride into the horizon as he had always planned to, on his Harley. Take this time as a reminder to love a little harder, and don’t be ashamed to say it. We love you Steve, you are forever in our hearts. We’ll see you on the other side.

To send flowers to the family or plant a tree in memory of STEVE LEON JONES, please visit our Heartfelt Sympathies Store.
Read Less

Receive notifications about information and event scheduling for STEVE 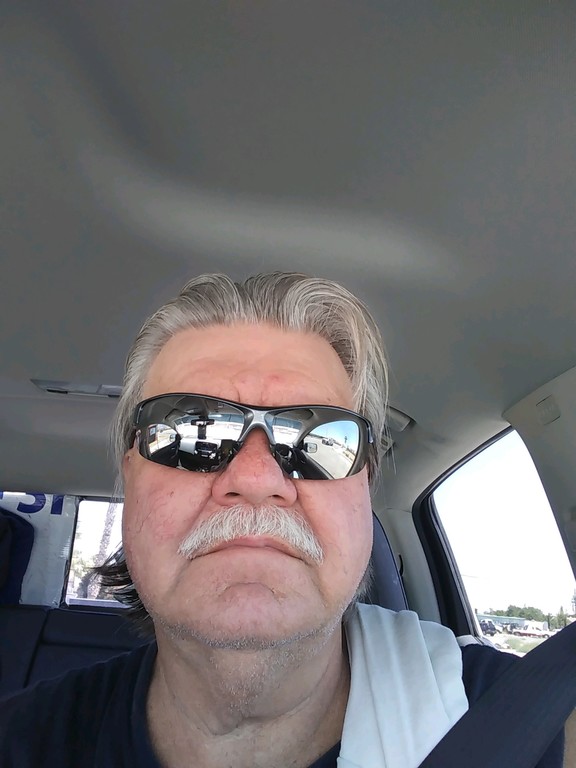 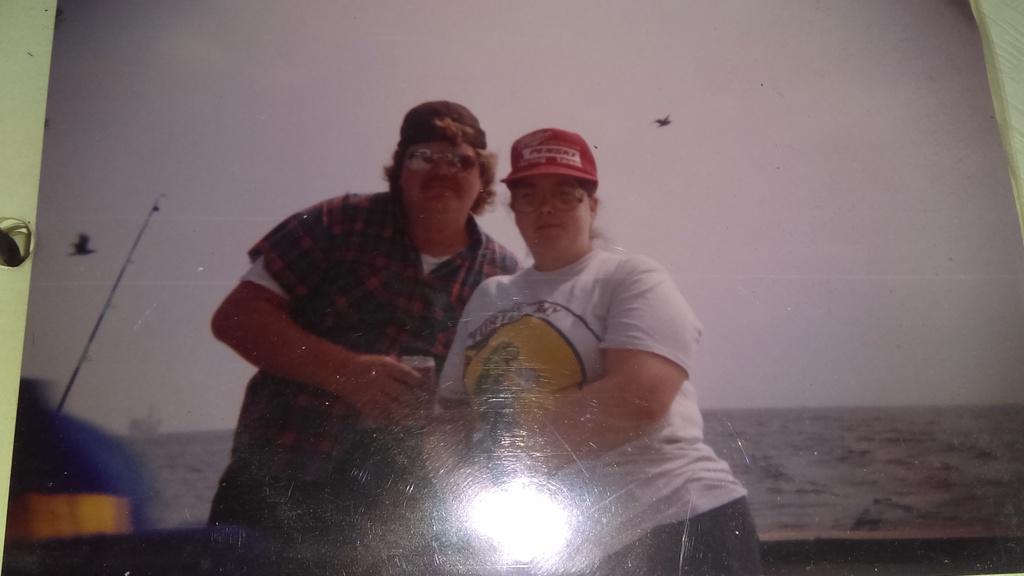 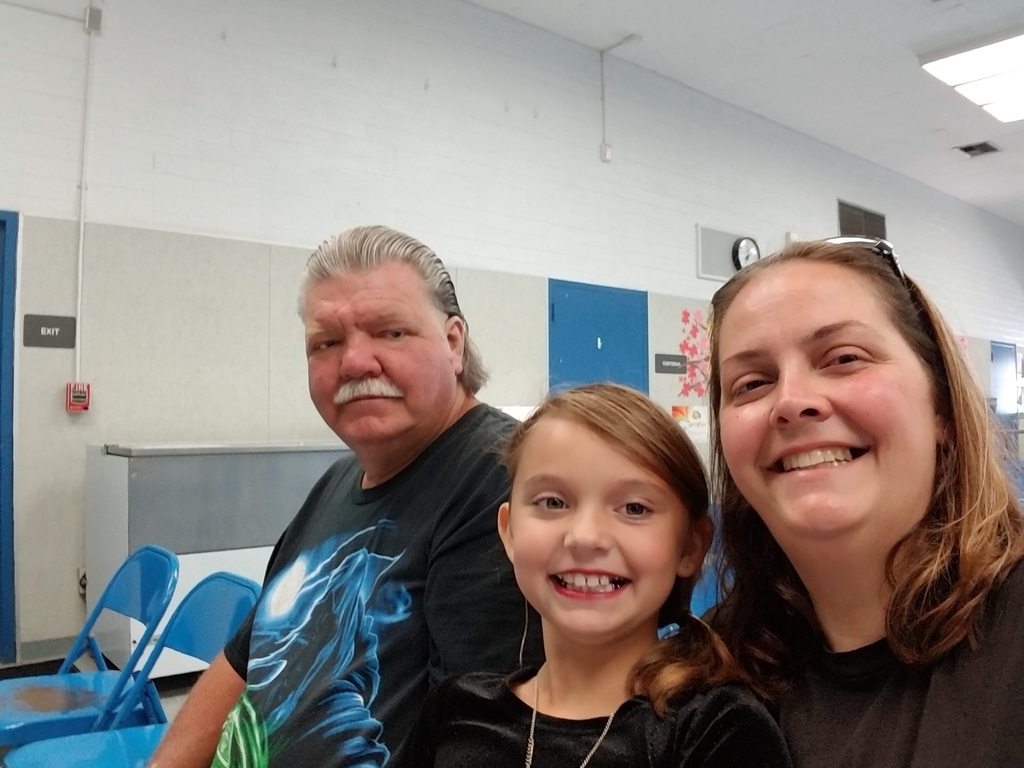 We encourage you to share any memorable photos or stories about STEVE. All tributes placed on and purchased through this memorial website will remain on in perpetuity for generations.

I LOVE YOU DADDY NOW ALWAYS AND FOREVER. I MISS YOU SO MUCH. EVERYTIME I HEAR MY PHONE DING I KEEP EXPECTING YOUR PARAGRAPH LONG TEXT BUT ITS NOT 😭. PLEASE KNOW THAT WE WILL KEEP YOUR LEGACY ALIVE. WE LOVE YOU SEE YOU ON THE OTHERSIDE. RIDE EASY AND FLY YOUR FLAG HIGH. 😘❤
Comment | Share Posted May 11, 2020 at 12:47pm via Condolence