To share your memory on the wall of Stephen Dufour, sign in using one of the following options:

Provide comfort for the family by sending flowers or planting a tree in memory of Stephen Dufour.

Provide comfort for the family of Stephen Dufour with a meaningful gesture of sympathy.

Stephen was born December 22, 1955 in Santa Monica, Ca to Gerard & Dorothy Dufour. He grew up in Lancaster, CA an over achiever for sure. After graduating fro... Read More
Sgt. Stephen Gerard Dufour died peacefully in Vista, CA on September 3rd 2019.

Stephen was born December 22, 1955 in Santa Monica, Ca to Gerard & Dorothy Dufour. He grew up in Lancaster, CA an over achiever for sure. After graduating from Paraclete High School he joined the U.S. Air Force where he was an Honor Graduate and received a Certificate of Appointment in the Grade of Seargent.

Always an independent thinker, he moved to San Diego, worked as a Safety Inspector and a member of the American Legion. He continued his education, achievements and awards.

He was a son, brother & Patriot.

Stephen is survived by his sister Lauraine Cons, nieces Talor and Devon and nephew Gregory.

I'm proud to say you're my brother.

Graveside services will be held November 6th 2019 at 11:30 AM at Good Shepherd Cemetery, Lancaster, CA.

To send flowers to the family or plant a tree in memory of Stephen Gerard Dufour, please visit our Heartfelt Sympathies Store.
Read Less

Receive notifications about information and event scheduling for Stephen 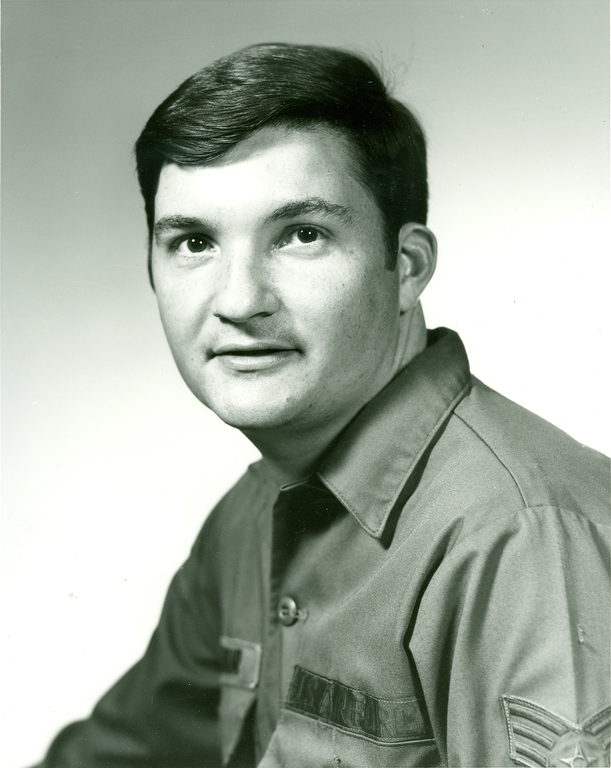 We encourage you to share any memorable photos or stories about Stephen. All tributes placed on and purchased through this memorial website will remain on in perpetuity for generations.

My thoughts and prayers are with you and family. You may not remember me but I remember you helping out with my class in jr. high.
Comment | Share Posted Oct 31, 2019 at 11:54pm via Condolence