To share your memory on the wall of SAMMIE, sign in using one of the following options:

Provide comfort for the family by sending flowers or planting a tree in memory of SAMMIE.

Provide comfort for the family of SAMMIE with a meaningful gesture of sympathy.

Born July 19, 1928 in Atmore Alabama. As a young adult he left Alabama, settling in Columbus, Ohio working for Liberty Motors Company. There he met and married Sara Anderson in 1959 and they had two children, Sha... Read More
Sammie (Sam) Lee Taylor

Born July 19, 1928 in Atmore Alabama. As a young adult he left Alabama, settling in Columbus, Ohio working for Liberty Motors Company. There he met and married Sara Anderson in 1959 and they had two children, Shawn and Steven.

He was called to service in 1952 and he chose the U.S. Air Force. He was able to travel the world to such exotic locations as England, Greenland, Japan, Germany, Holland, Labrador, Libya and Africa and various states across the U.S. Sam retired from the Air Force after 23 years and established his home in Lancaster, CA. He worked with most of the aerospace companies on many major contracts and retired from Northrop Grumman in 1997 as a Government Furnished Equipment (GFE) Specialist. He also worked for Air Canada, Boeing & Rockwell. As you can see, he was well versed in the Aerospace industry!

Sam was a member of Grace Chapel and enjoyed serving as usher to the congregation for many years. Until his health failed, he boasted that in over 15 years he had only missed 2 Sundays’ to serve.

He was an active Neighborhood Block Watch Captain and welcomed many new neighbors to the community. Sam loved working on his vintage cars, gardening, hosting BBQ’s and dabbling in the stock market. He was well loved and respected by all who knew him.

To send flowers to the family or plant a tree in memory of SAMMIE, please visit our Heartfelt Sympathies Store.
Read Less

Receive notifications about information and event scheduling for SAMMIE 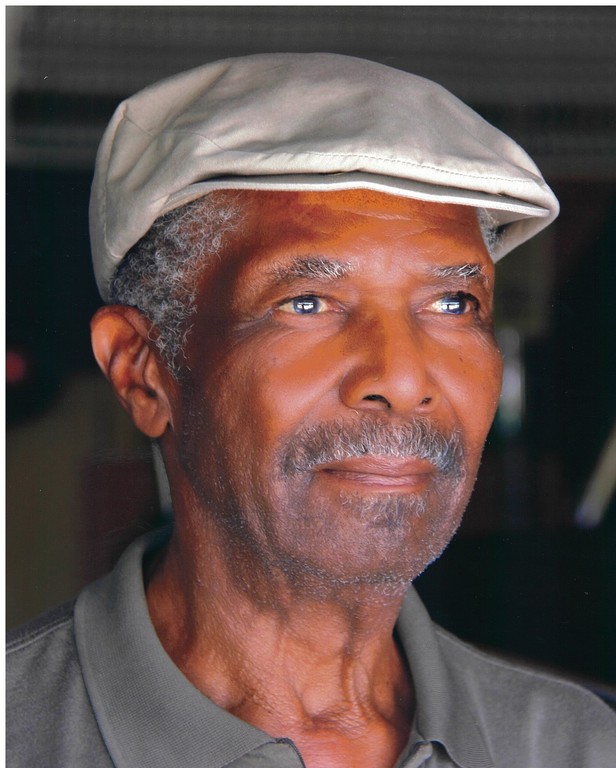 We encourage you to share any memorable photos or stories about SAMMIE. All tributes placed on and purchased through this memorial website will remain on in perpetuity for generations.

PANDELIS CHRYSSOSTOMIDES sent flowers to the family of SAMMIE.
Show you care by sending flowers
Hand delivered by a local florist

PANDELIS CHRYSSOSTOMIDES sent flowers to the family of SAMMIE.
Show you care by sending flowers
Hand delivered by a local florist
PC

Our thoughts and prayers are with you. Pandelis Chryssostomides Family, and Staff