To share your memory on the wall of RONALD PANTO, sign in using one of the following options:

Provide comfort for the family by sending flowers or planting a tree in memory of RONALD PANTO.

Provide comfort for the family of RONALD PANTO with a meaningful gesture of sympathy.

He will be lovingly remembered by his wife of 51 years, Luz Panto; his 2 sons Douglas and Keith; four grandchildren Domynic, Noah,... Read More
The family of Ronald E. Panto is saddened to announce his passing on June 13, 2020 at the age of 73 years.

He will be lovingly remembered by his wife of 51 years, Luz Panto; his 2 sons Douglas and Keith; four grandchildren Domynic, Noah, Zachary, and Kyla; his mother Beatrice Panto; siblings Janice Steinbock, Carole Hayes, and Debra Curran; as well as numerous nieces, nephews, relatives and friends. His father, Dominick Panto predeceased him in 1999. Ronald was born in Springfield Massachusetts and graduated from West Springfield Senior High. He was a proud member of the military, having served in the US Air Force for over 20 years. While in the Air Force he earned two Master's degrees from Embry-Riddle Aeronautical University. Following his retirement from the military he worked for over 20 years as an Aerospace Engineer at Northrop Grumman, retiring in 2004. In his retirement he enjoyed traveling around the world. Having visited the Philippines, Hawaii and Australia. Ron enjoyed fishing, boating and spending time with family and friends. He will be lovingly missed by all that knew him.

To send flowers to the family or plant a tree in memory of RONALD EDWARD PANTO, please visit our Heartfelt Sympathies Store.
Read Less

Receive notifications about information and event scheduling for RONALD 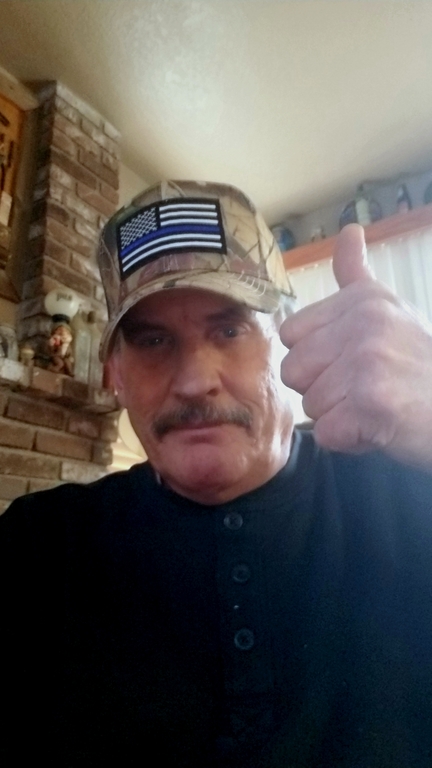 We encourage you to share any memorable photos or stories about RONALD. All tributes placed on and purchased through this memorial website will remain on in perpetuity for generations.

Ray and Marie Gujski, Diana, Stephen & Nicholas Sabados, and other have sent flowers to the family of RONALD EDWARD PANTO.
Show you care by sending flowers
Hand delivered by a local florist

Ray and Marie Gujski, Diana, Stephen & Nicholas Sabados, and other have sent flowers to the family of RONALD EDWARD PANTO.
Show you care by sending flowers
Hand delivered by a local florist
MT

Our condolences to Ate Luz and the family. May His Soul Rest In Peace .Aloha from Marie Tedios and family.🙏🙏🙏
Comment | Share Posted Jul 01, 2020 at 03:11pm via Condolence
SM

We miss you Uncle Ron. With love and hugs,

Our thoughts and prayers are with you. Love The Gujski's, The Novak's and The Dailey's.

Our warmest condolences with love and thoughts of comfort. We will miss you, Uncle Ronnie.

Dear Aunt Luz and Family, We are thinking of you all. We love you and will miss Uncle Ron. Sending love and hugs.