To share your memory on the wall of Rector Brown, sign in using one of the following options:

Provide comfort for the family by sending flowers or planting a tree in memory of Rector Brown.

Provide comfort for the family of Rector Brown with a meaningful gesture of sympathy.

Rector Wayne Brown, also known as Rex, was born on January 6th, 1939 in Cynthiana, Kentucky. He went to be with the Lord finding his final peace on July 7th, 2020.

Rex was part of a large family. He was one of eight siblings. During ... Read More
Rector Wayne Brown, also known as Rex, was born on January 6th, 1939 in Cynthiana, Kentucky. He went to be with the Lord finding his final peace on July 7th, 2020.

Rex was part of a large family. He was one of eight siblings. During the difficult years around the war the family moved often in search of work. Despite a lot of changes Rex was a hard worker and completed high school in 1957. Shortly after his graduation he made a decision to join the military. He entered the Navy in 1958. During his time in the military he learned many skills and developed many good friendships. He was part of the Vietnam war, worked on nuclear subs as a radar technician and was a dedicated sailor that served his country well. After 20 years of service he retired from the Navy and started a second career as a technical writer for ITT Gifillan and Exide Electronics. During all of his career choices he was consistently recognized as not only a competent worker but also as a dedicated and hard-working man. During his military duty some of the accolades he received were: rank of Chief Petty Officer, sixteen years of good conduct, National Defense Medal, and Poseidon Missile Patch. After his retirement he was an active member in his church teaching Sunday School and participating in community outreach programs. He also became a driver for the Meals on Wheels company to provide support for those unable to leave their homes.

Rex was married twice. His first wife was Martha Boberg (Brown). Together they had two children John Newton Brown and Marla Sue Brown (Johnston). Shortly after Marla’s birth Martha passed away. Through God’s grace Rex was blessed to find love again. Anne Victoria Brown (Caldwell) and Rex married on October 26, 1962. About four years later they welcomed a third child to the family, a baby girl named Linda Marie Brown. Rex and Vicki enjoyed 57 years of marriage and raised their three children together. He also had the honor of being grandpa to Michael and Marian Ewing, Mason and Avert Barker . Rex was a dedicated husband, father and grandfather. Although he was away often due to his military service, he made sure his family was taken care of during his absence. He was a man that loved his family and showed it through his actions.

Rex Brown was a kind man with a commitment to helping others. He was always reaching out to help. He often moved people into his home if they needed a place to stay, he would buy groceries or even give away a car to someone in need. He had a heart for the Lord and would wake up early in the mornings to spend quiet time in prayer. Though we will miss his kind and gentle spirit, his daddy grin and his generosity, we all feel blessed for having him in our lives and are comforted knowing he is with the Lord.

To send flowers to the family or plant a tree in memory of Rector Brown, please visit our Heartfelt Sympathies Store.
Read Less

Receive notifications about information and event scheduling for Rector 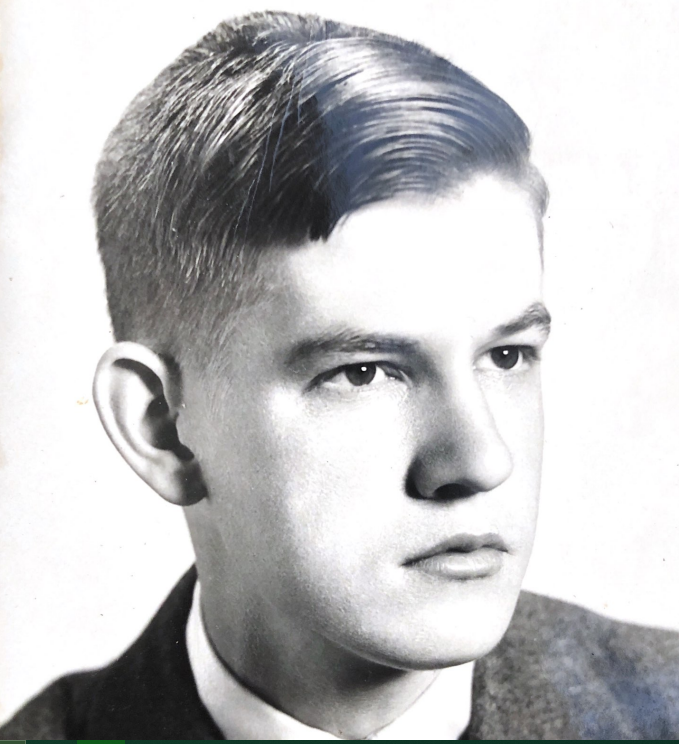 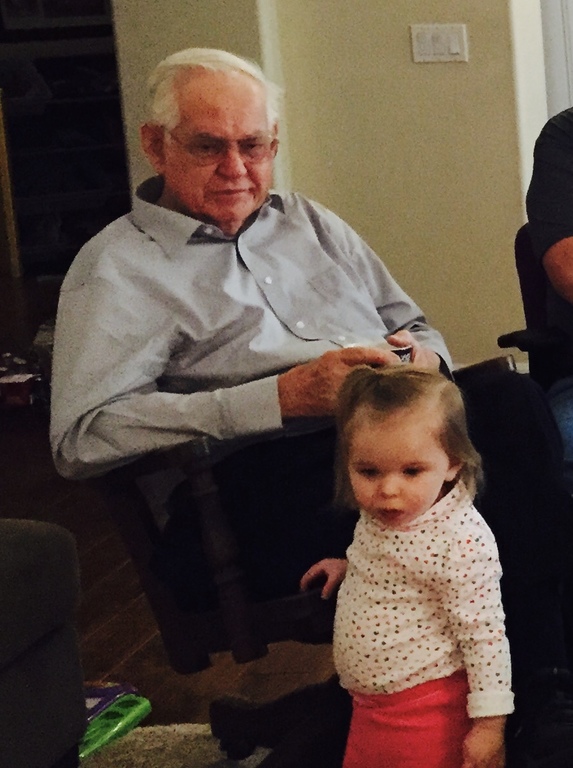 We encourage you to share any memorable photos or stories about Rector. All tributes placed on and purchased through this memorial website will remain on in perpetuity for generations.

Love ~ Vicki , Marla, Linda and the grandkids sent flowers to the family of Rector Brown.
Show you care by sending flowers
Hand delivered by a local florist

Love ~ Vicki , Marla, Linda and the grandkids sent flowers to the family of Rector Brown.
Show you care by sending flowers
Hand delivered by a local florist
EH

i knew my uncle as Rex. We were close in age so i never called him uncle. i loved him as a older brother. There is one thing i want to say, Rex was always upbeat mode. He was never a down person as far as i knew. Am sure that is the way he would want his family to be, at this time. i know he believed in Christ, and now Rex is with Him.
with love to the family, eddie and diane
Comment | Share Posted Jul 15, 2020 at 10:24pm via Condolence
LG

Dad - We love you! Thank you for being a husband, father and grandpa we could all be proud of. Well done good and faithful servant.

Love ~ Vicki , Marla, Linda and the grandkids purchased flowers and planted a memorial tree for the family of Rector Brown.
Order Now | Show All
Comment | Share Posted Jul 15, 2020 at 12:46am via Floral Arrangements
BB

I never got to spend much time with Uncle Rex as we too were a military family traveling from one station to another every few years. During the times we did get to visit I remember that he was always smiling and laughing. My father, Jack, always spoke of highly of his brother and I could tell he was proud of him.
Comment | Share Posted Jul 13, 2020 at 04:07pm via Condolence
JM

Vicki and family, you are in our thoughts and payers.
It was a joy to get to know Rex and to have you and Rex visit us here in Canada, and for Maria and I to have the chance to visit you in North Carolina.
May he Rest In Peace.
Jim & Maria McStravick
Comment | Share Posted Jul 12, 2020 at 09:12pm via Condolence