To share your memory on the wall of Ralph Schneider, sign in using one of the following options:

Provide comfort for the family by sending flowers or planting a tree in memory of Ralph Schneider.

Provide comfort for the family of Ralph Schneider with a meaningful gesture of sympathy.

Ralph J. Schneider was born June 5, 1931, and passed peacefully early on the morning of June 29, 2019 of renal failure. He was born and grew up in Mobridge, South Dakota with seven brothers. He married Emog... Read More
Obituary – Ralph Schneider

Ralph J. Schneider was born June 5, 1931, and passed peacefully early on the morning of June 29, 2019 of renal failure. He was born and grew up in Mobridge, South Dakota with seven brothers. He married Emogene Reis on July 10, 1952. He moved to California in 1956 where he raised 5 children. He enjoyed a 40-year career in Aerospace and contributed to the success of the Apollo 11 – America’s Space Race mission to the moon, and the Space Shuttle program.
After retiring in 1992 Ralph and Connie Gersten enjoyed travel to Europe, shared community service, karaoke, and many adventures. He was a 20-year member of Lancaster’s Happy Singers.
Ralph was preceded in death by wife, Emogene, daughter, Susan and son, Joseph. He is survived by daughters, Deborah & Elizabeth and son, Paul, grandchildren, Jeremy Long, Amanda Morales, Nicole, Peter & Sarah Yerkes, Jocelyn & Heidi Schneider, Ryan Merrill, Katy Owens, Meghan & Ben Schneider, great-grandchildren, and his girlfriend of 22 years, Connie Gersten and her daughter, Sylvie Rodriguez.
Ralph was a sweet man and gentle giant who always provided for his family. He is loved and will be greatly missed by family and friends.

To send flowers to the family or plant a tree in memory of Ralph Julius Schneider, please visit our Heartfelt Sympathies Store.
Read Less

Receive notifications about information and event scheduling for Ralph 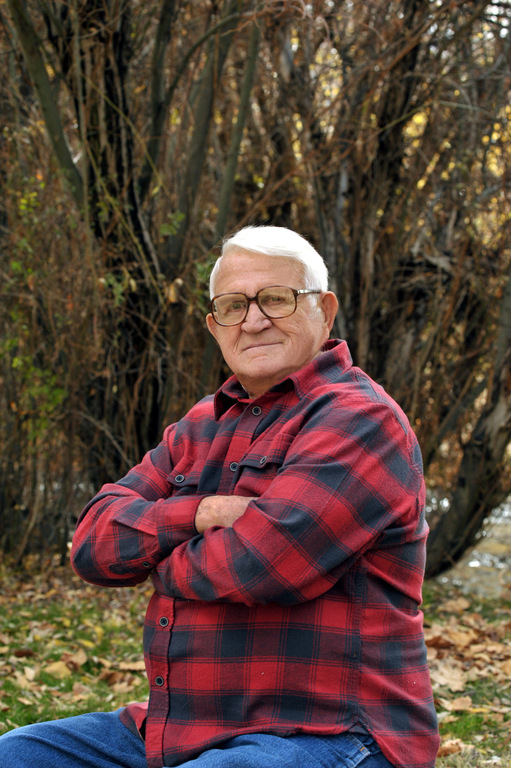 We encourage you to share any memorable photos or stories about Ralph. All tributes placed on and purchased through this memorial website will remain on in perpetuity for generations.

We encourage you to share your most beloved memories of Ralph here, so that the family and other loved ones can always see it. You can upload cherished photographs, or share your favorite stories, and can even comment on those shared by others.