To share your memory on the wall of Millie Cruz, sign in using one of the following options:

Provide comfort for the family by sending flowers or planting a tree in memory of Millie Cruz.

Provide comfort for the family of Millie Cruz with a meaningful gesture of sympathy.

To send flowers to the family or plant a tree in memory of Millie J Cruz, please visit our Heartfelt Sympathies Store.
Read Less

Receive notifications about information and event scheduling for Millie 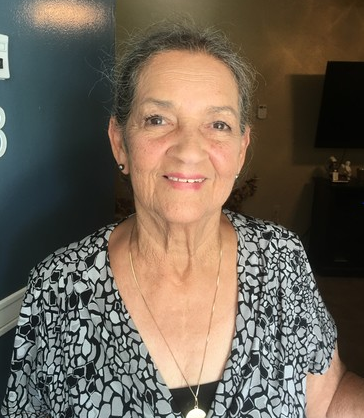 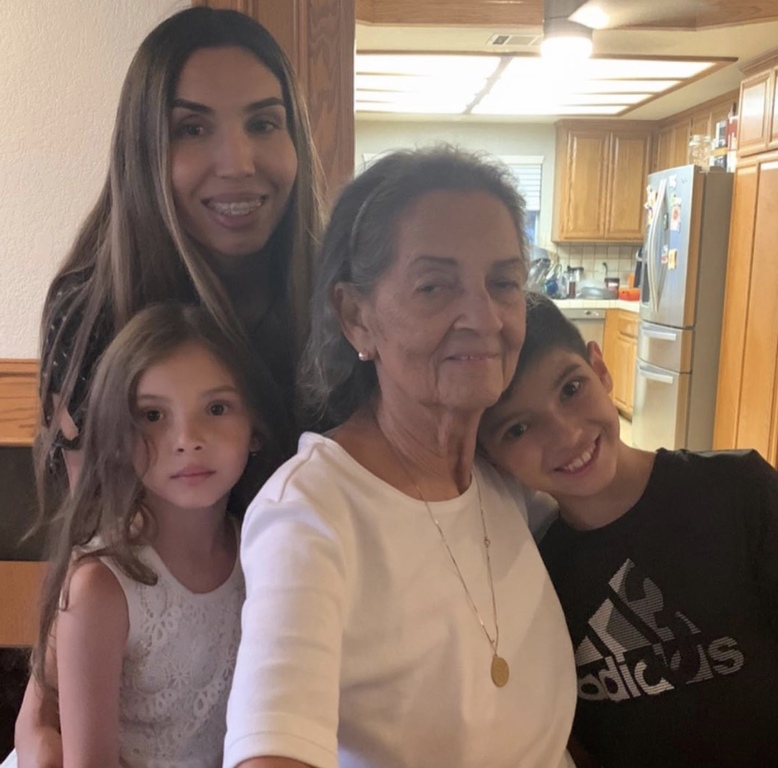 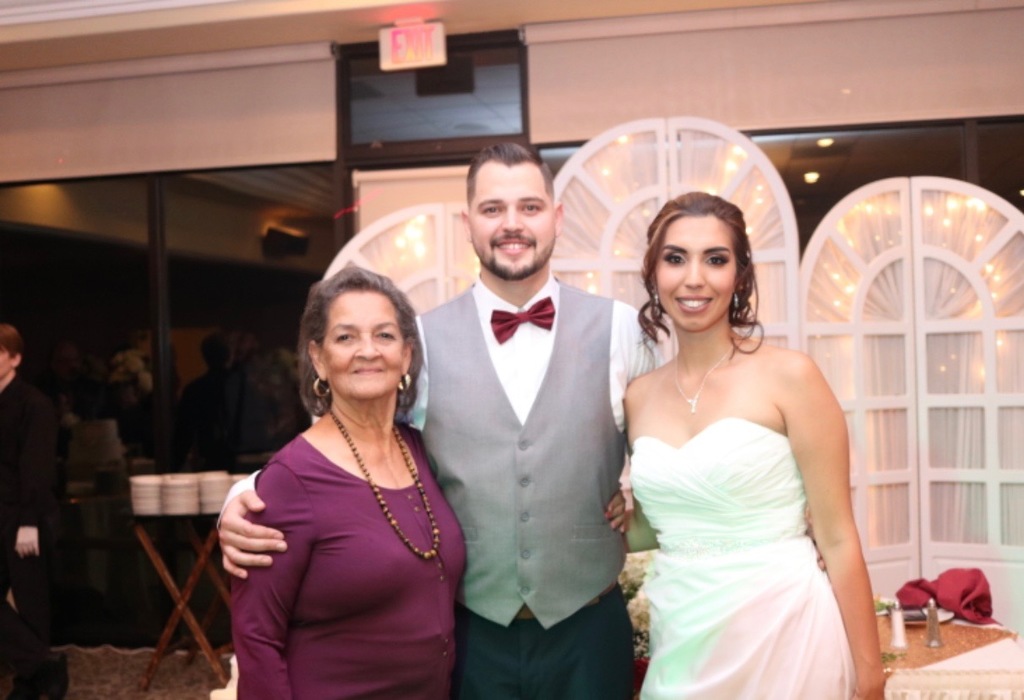 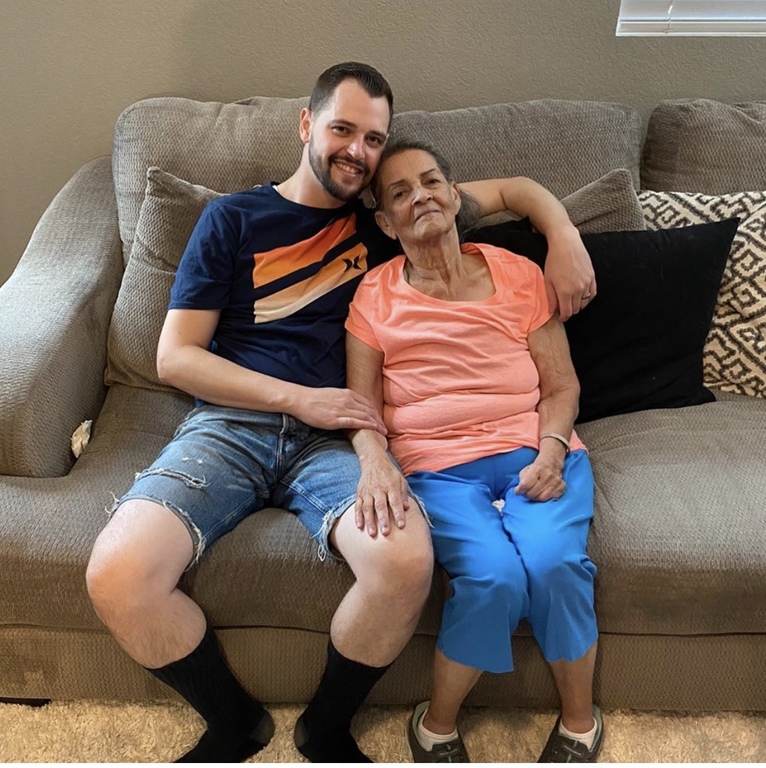 We encourage you to share any memorable photos or stories about Millie. All tributes placed on and purchased through this memorial website will remain on in perpetuity for generations.

Frank and Jennifer Vasquez sent flowers to the family of Millie J Cruz.
Show you care by sending flowers
Hand delivered by a local florist

Frank and Jennifer Vasquez sent flowers to the family of Millie J Cruz.
Show you care by sending flowers
Hand delivered by a local florist
FV

Great grandma Mille. My family and I will miss you to no end. You were such an Angel, a gift from God, in all of our eyes. While we might know you’re in paradise with your father God, we still are saddened that we no longer have you physically to talk to and make more memories with. Rest In Peace my beautiful, sweet, Great grandma Mille!

Peace, Prayers and Blessings. Your memory will live on forever grandma Millie!