To share your memory on the wall of Mary Hughes, sign in using one of the following options:

Provide comfort for the family by sending flowers or planting a tree in memory of Mary Hughes.

Provide comfort for the family of Mary Hughes with a meaningful gesture of sympathy.

Mary is survived by the children from Doug’s first marriage, Paul Hughes and Elizabeth Osborne and their children and grandchildren, as well as her natural children Doug Hughes and Ann Walsh and their children. She will be fondly remembered as a devoted wife, mother and friend who died a devout Catholic, praying for her family and friends.

Please, no donations of flowers or any kind. Thank you.

To send flowers to the family or plant a tree in memory of Mary Hughes, please visit our Heartfelt Sympathies Store.
Read Less

Receive notifications about information and event scheduling for Mary 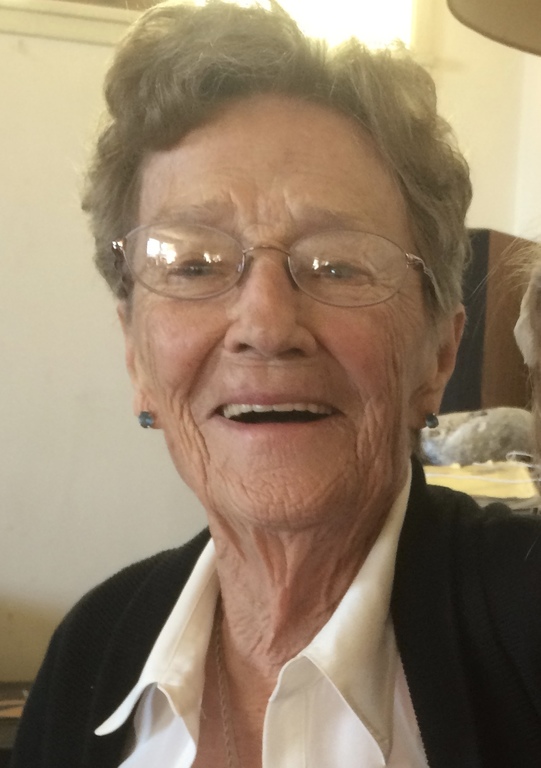 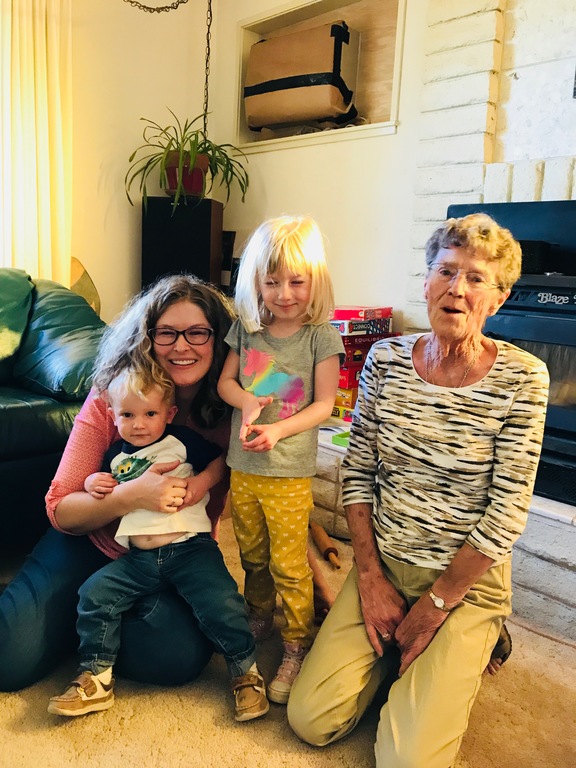 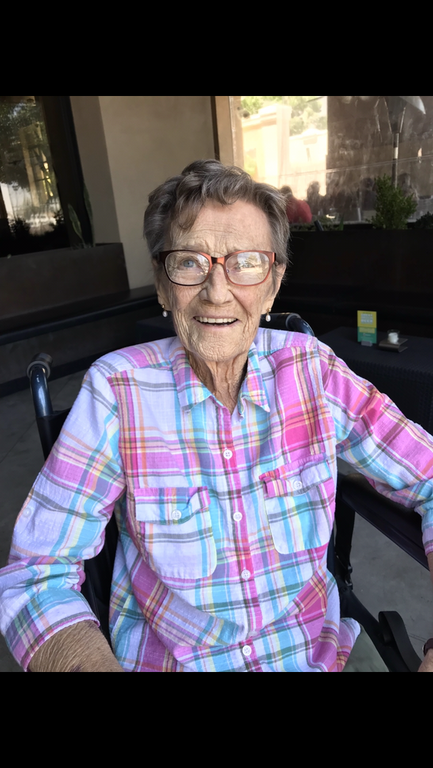 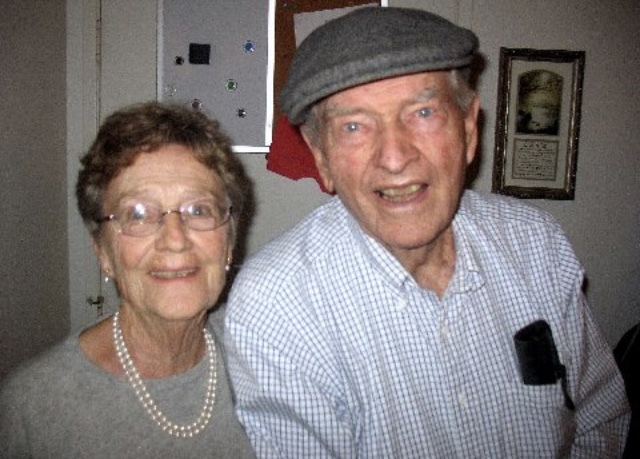 We encourage you to share any memorable photos or stories about Mary . All tributes placed on and purchased through this memorial website will remain on in perpetuity for generations.

Mary had a contagious laugh, a heart full of love, she was fun, didn’t judge, always helping family and friends, a dedicated daughter, sister, wife, mother, step mother, grandmother, and great grandmother!
She is dearly missed. I was so blessed to know and love her. She is at peace with her Heavenly Father today and forever. Thank you Lord for letting me be in her life here on earth! Chris Hughes
Comment | Share Posted Sep 05, 2019 at 11:20pm via Condolence