To share your memory on the wall of Marion Owens, sign in using one of the following options:

Provide comfort for the family by sending flowers or planting a tree in memory of Marion Owens.

Provide comfort for the family of Marion Owens with a meaningful gesture of sympathy.

To send flowers to the family or plant a tree in memory of Marion De Lisle Owens, please visit our Heartfelt Sympathies Store.
Read Less

Receive notifications about information and event scheduling for Marion 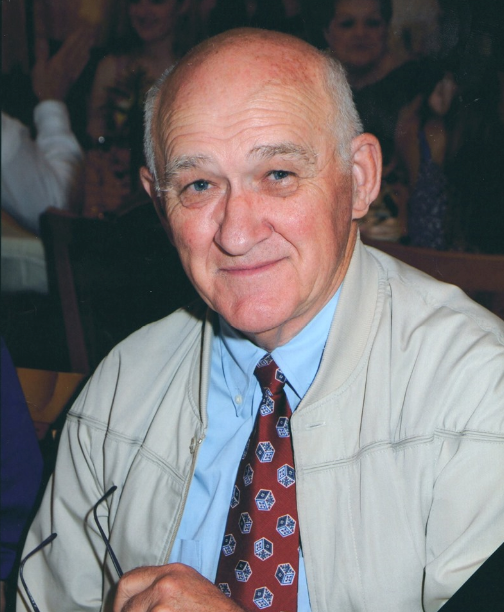 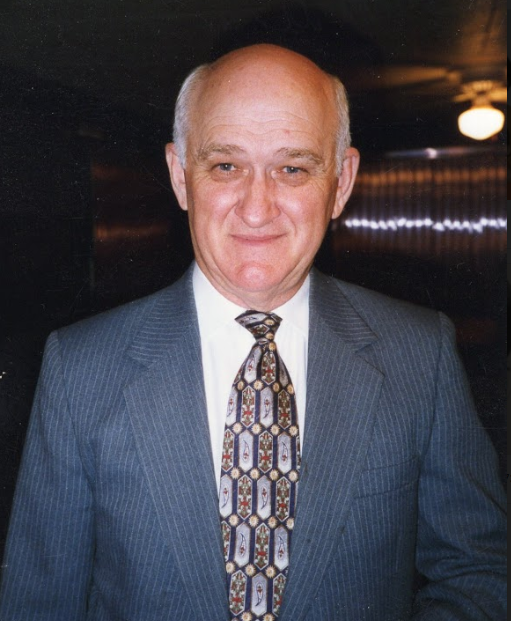 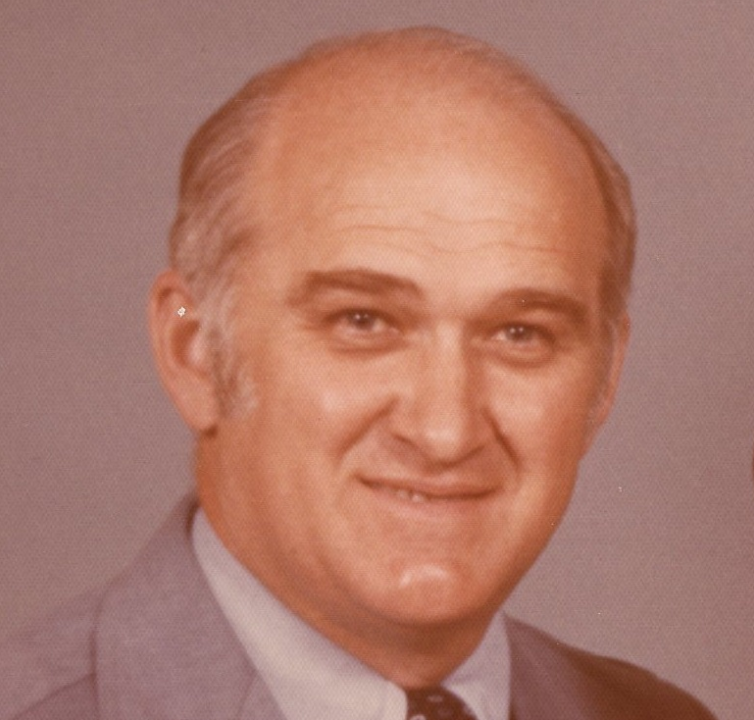 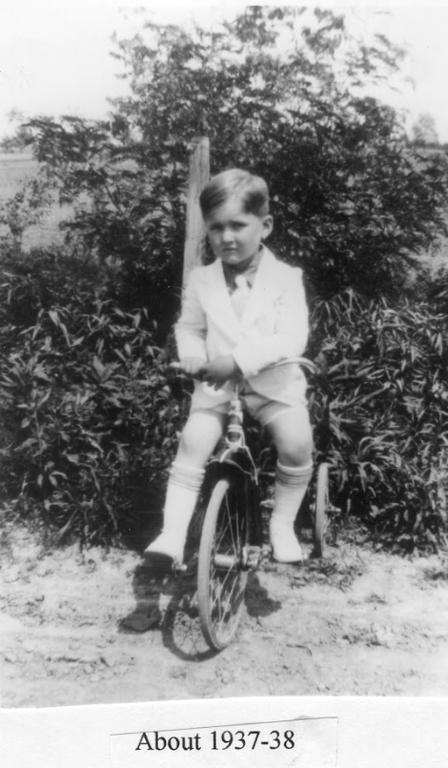 We encourage you to share any memorable photos or stories about Marion. All tributes placed on and purchased through this memorial website will remain on in perpetuity for generations.

Love, the Wrays & the Picketts sent flowers to the family of Marion De Lisle Owens.
Show you care by sending flowers
Hand delivered by a local florist

Love, the Wrays & the Picketts sent flowers to the family of Marion De Lisle Owens.
Show you care by sending flowers
Hand delivered by a local florist

I was looking online for another obituary when I saw that your father passed. I have fond memories of walking down to your house each day, throughout high school, and bumming a ride in your dad's red truck :-) Your dad was a kind man, and I'm sorry for your loss. I extend my condolences to you and the rest of your family during this sad time. Peace and Blessings,
-Valerie Brewer McIntyre
Comment | Share Posted Sep 27, 2019 at 02:57pm via Condolence
LP

Love, the Wrays & the Picketts

Marion Owens brought so many gifts to our life. We will never forget you! Thanks for your friendship, teachings, and love. You are loved and missed.

Love, the Wrays & the Picketts purchased the Vivid Recollections for the family of Marion Owens.
Order Now | Show All
Comment | Share Posted Sep 26, 2019 at 07:55pm via Floral Arrangements
HS

May you be comforted by the outpouring of love surrounding you.

Flowers were purchased for the family of Marion Owens.
Order Now | Show All
Comment | Share Posted Sep 26, 2019 at 11:44am via Floral Arrangements