To share your memory on the wall of KENNETH PETTIT, sign in using one of the following options:

Provide comfort for the family by sending flowers or planting a tree in memory of KENNETH PETTIT.

Provide comfort for the family of KENNETH PETTIT with a meaningful gesture of sympathy.


Ken, United States Navy Vietnam Veteran and resident of the Pete Knight Veteran’s Home, died with his family by his side on Friday, March 13, 2020 in Lancaster, California. A memorial service will be he... Read More
Kenneth Leroy Pettit, 65


Ken, United States Navy Vietnam Veteran and resident of the Pete Knight Veteran’s Home, died with his family by his side on Friday, March 13, 2020 in Lancaster, California. A memorial service will be held at Hope Chapel on Monday, April 13, 2020 at 10 AM. Interment will follow at Bakersfield National Cemetery in Arvin, California at 2 PM.

Ken was born June 4, 1954 in Atlantic City, New Jersey to Arthur (Art) and Marion (Bonnie) Pettit. The family moved to California and eventually settled in the Antelope Valley. Ken was a 1972 graduate of Antelope Valley High School. He joined the Navy and served honorably during the Vietnam Conflict. He left the Navy and worked as a landscaper in the Antelope Valley for several years before moving to a small town outside of St. Louis, Missouri where he worked in maintenance. After retiring from the Smurfit-Stone Container Corporation he moved back to the Antelope Valley to be with his family. Ken was an avid outdoorsman who loved bow hunting. His interests included all things NASCAR, Rams Football, Dodger Baseball, the Los Angeles Lakers and his beloved dogs.

To send flowers to the family or plant a tree in memory of KENNETH LEROY PETTIT, please visit our Heartfelt Sympathies Store.
Read Less

Receive notifications about information and event scheduling for KENNETH 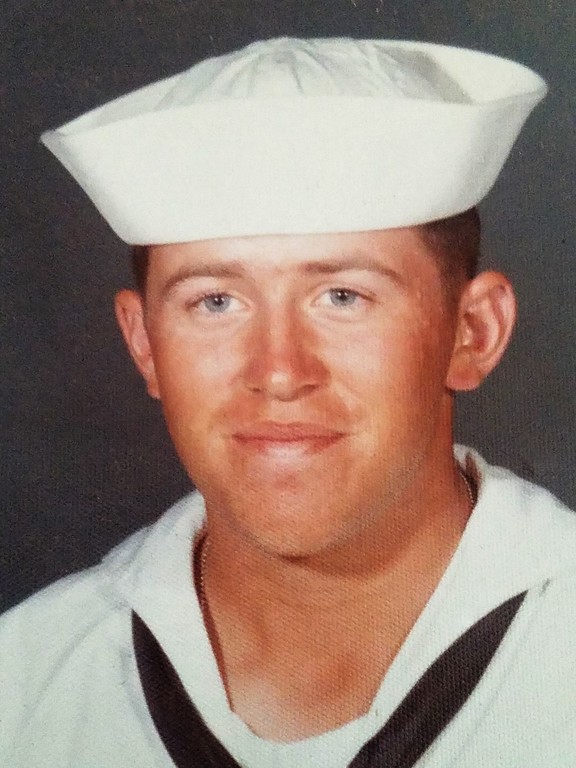 We encourage you to share any memorable photos or stories about KENNETH . All tributes placed on and purchased through this memorial website will remain on in perpetuity for generations.

We encourage you to share your most beloved memories of KENNETH here, so that the family and other loved ones can always see it. You can upload cherished photographs, or share your favorite stories, and can even comment on those shared by others.