To share your memory on the wall of Joyce White, sign in using one of the following options:

Provide comfort for the family by sending flowers or planting a tree in memory of Joyce White.

Provide comfort for the family of Joyce White with a meaningful gesture of sympathy.

To send flowers to the family or plant a tree in memory of Joyce Irene White, please visit our Heartfelt Sympathies Store.
Read Less

Receive notifications about information and event scheduling for Joyce 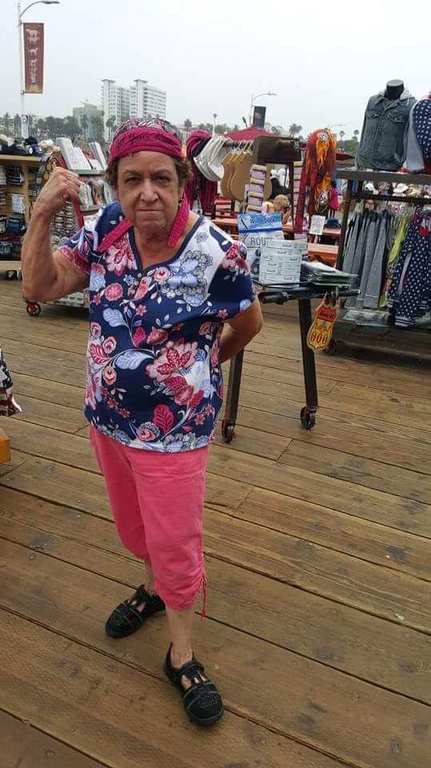 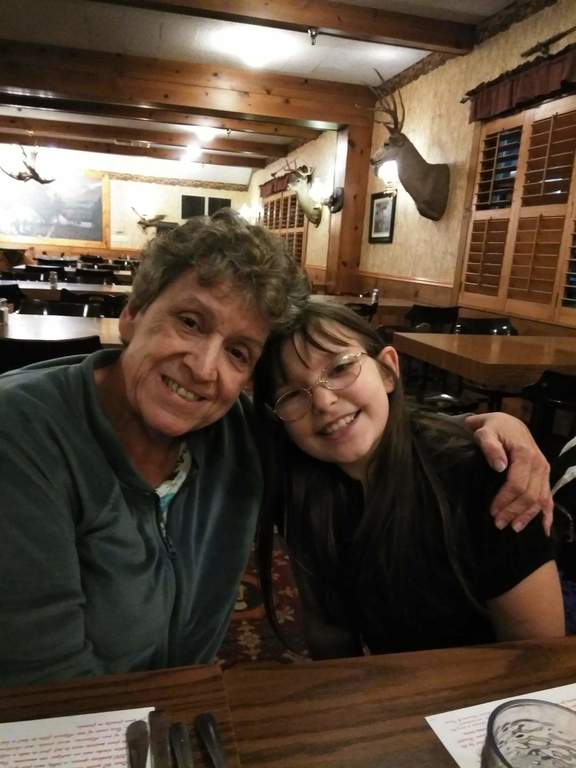 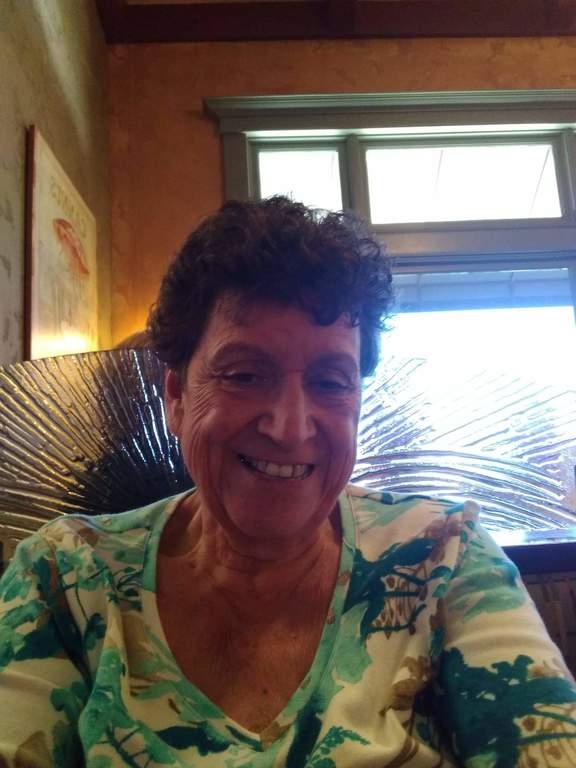 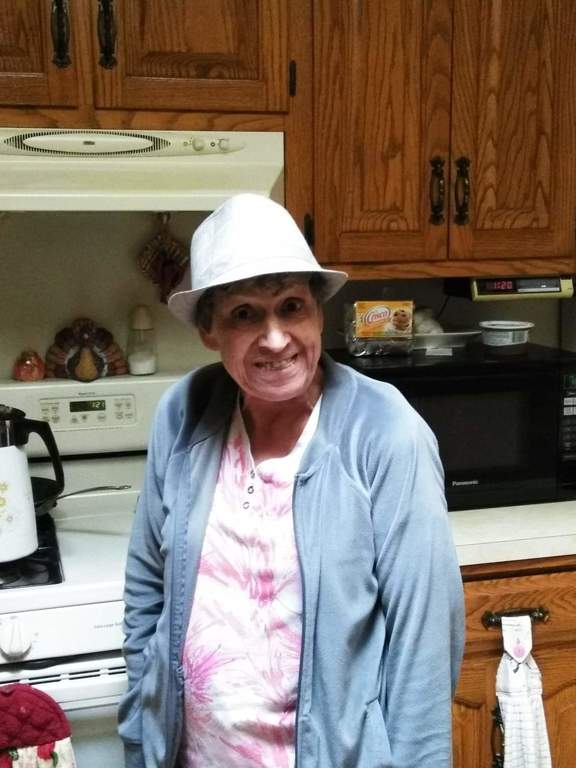 We encourage you to share any memorable photos or stories about Joyce. All tributes placed on and purchased through this memorial website will remain on in perpetuity for generations.

To the family, my heartfelt condolences for your loss. Please find comfort in the knowledge that God promises to end all suffering. Before long, God will wipe out every tear from our eyes, and “death will be no more, neither will mourning nor outcry nor pain be anymore. The former things (will) have passed away.”(Rev. 21:3,4). May this promise from God give you comfort now and a real hope for the future. My deepest sympathy.

The first time I met Joyce was when my mother was in hospital and she brought her a lovely knitted blanket made by volunteers, but she made her stay so loving and caring and uplifting 💜 she was a wonderful person and mother
Comment | Share Posted Feb 17, 2020 at 04:34pm via Condolence