To share your memory on the wall of John Hutchison, sign in using one of the following options:

Provide comfort for the family by sending flowers or planting a tree in memory of John Hutchison.

Provide comfort for the family of John Hutchison with a meaningful gesture of sympathy.

John Francis Hutchison was born on February 20th, 1935, in Grass Creek, WY, to John Frank and Pearl Hutchison. He attended Natrona County High School in Casper, WY, where he was in the marching band and the local symphony.

He is a vetera... Read More
John Francis Hutchison was born on February 20th, 1935, in Grass Creek, WY, to John Frank and Pearl Hutchison. He attended Natrona County High School in Casper, WY, where he was in the marching band and the local symphony.

He is a veteran of the US Navy having served in the Philippines during the Korean War.
He met his lovely wife Carol Anne while attending school at the University of Utah. They were married in 1962 and welcomed their first child a year later.

John went on to complete a Master’s Degree in Metallurgic Engineering at Iowa State University. After graduation, the family moved to Seattle, WA, where he worked for Boeing as an Engineer. John and Carol now had three children. After the birth of their third child, the family moved to California where he accepted a position as an Engineering Manager at U.S. Borax in Boron, CA. Their fourth child was born in California.
Eventually, John and his family decided that the key to their happiness was for him to open his own industrial machine shop. He owned and operated J-H Machine and Supply for over thirty years before retiring.

John is remembered fondly as a Mr. Fix-It. His friends trusted that he could help guide them in just about any sort of repair. He always knew how to use the right tool.

He was a talented musician, playing multiple instruments including the guitar, piano, accordion and saxophone. He was an intellectual with a love of science. His influence was so strong that two of his children went on to build careers in scientific fields. He was an animal lover and had a menagerie of pets that lovingly followed him around every day of his life. Like Gary Cooper, John could be the strong, silent type with many friends from all walks of life.

John passed away on June 20, 2019. He was preceded in death by his wife. He is survived by one sister, four children, one son-in-law, five grandchildren and seven great-grandchildren. He also leaves behind eight nieces and nephews.

To send flowers to the family or plant a tree in memory of John Francis Hutchison, please visit our Heartfelt Sympathies Store.
Read Less

Receive notifications about information and event scheduling for John 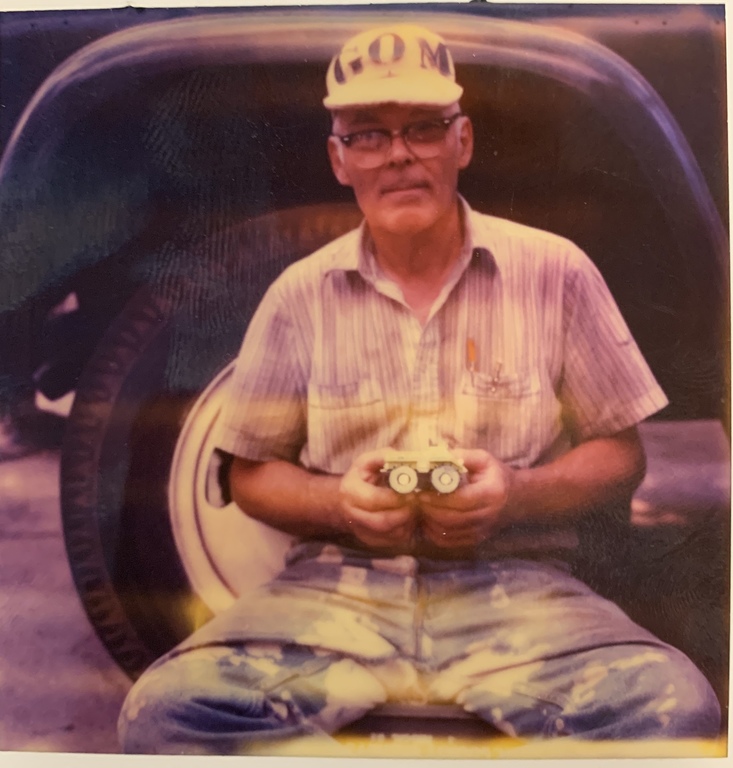 We encourage you to share any memorable photos or stories about John . All tributes placed on and purchased through this memorial website will remain on in perpetuity for generations.

We encourage you to share your most beloved memories of John here, so that the family and other loved ones can always see it. You can upload cherished photographs, or share your favorite stories, and can even comment on those shared by others.