To share your memory on the wall of Dr. Henry Greenfield, sign in using one of the following options:

Provide comfort for the family by sending flowers or planting a tree in memory of Dr. Henry Greenfield.

Provide comfort for the family of Dr. Henry Greenfield with a meaningful gesture of sympathy.

Dr. Henry Greenfield, beloved husband, father, grandfather, great-grandfather, and friend passed away peacefully at his home in Lancaster on Thursday, September 26, 2019, at the age of 86.

Born to Dora Hollander and Samuel Greenfield, o... Read More
Dr. Henry Greenfield, beloved husband, father, grandfather, great-grandfather, and friend passed away peacefully at his home in Lancaster on Thursday, September 26, 2019, at the age of 86.

Born to Dora Hollander and Samuel Greenfield, on January 26, 1933, in Grand Rapids, Michigan, he was the youngest of ten children. Raised in a Jewish home, he attended Hebrew school and excelled in his studies. As a young man, he met and fell in love with the love of his life, Geraldine Siegel. They were married on October 11, 1952.

He dedicated his life to education, teaching others in all aspects of life. He started by pursuing a degree in education while working as a shoe salesman at Wurzberg Department Store. After earning his teaching degree, he brought his wife and children to California, where is siblings Oscar, George, Charlie and Florence had settled. They lived in Hollywood, Calexico, Little Rock and eventually settled in the Antelope Valley, where he and his wife have lived for the last 55 years. During those years, Dr. Greenfield taught school, earned his doctoral degree in English education, served as a principal and supervised the training of new teachers. Known for his sense of humor and consistent push for improvement, “Dr. Handsome Henry” touched the lives of many students and colleagues throughout the years. It was at 84 that he retired.

Outside of the classroom, Dr. Greenfield kept busy with other business pursuits, including selling insurance and securities, as well as obtaining his real estate license. During the summers, Dr. Greenfield and his wife loved to travel across the country and abroad including Canada and Europe.

Throughout his life, religion and faith were extremely important to Dr. Greenfield. In 1964, he joined the Church of Jesus Christ of Latter-day Saints after attending a church meeting at the invitation of a friend and experiencing what he later referred to as a deep spiritual experience. He remained active in the church the remainder of his life, committed to the gospel of Jesus Christ and serving others as a bishop, stake missionary, high priest group leader, and Sunday school teacher.

He was preceded in death by his Austrian-born parents and his nine older siblings.

Funeral services will be held Monday, September 30, 2019 at 1:00 p.m. and the Church of Jesus Christ of Latter-day Saints chapel located at 1701 W Lancaster Blvd, Lancaster. Interment will be held in the Lancaster Cemetery on Tuesday, October 1, 2019 at 9:30 a.m.

To send flowers to the family or plant a tree in memory of Dr. Henry Greenfield, please visit our Heartfelt Sympathies Store.
Read Less

Receive notifications about information and event scheduling for Dr. Henry 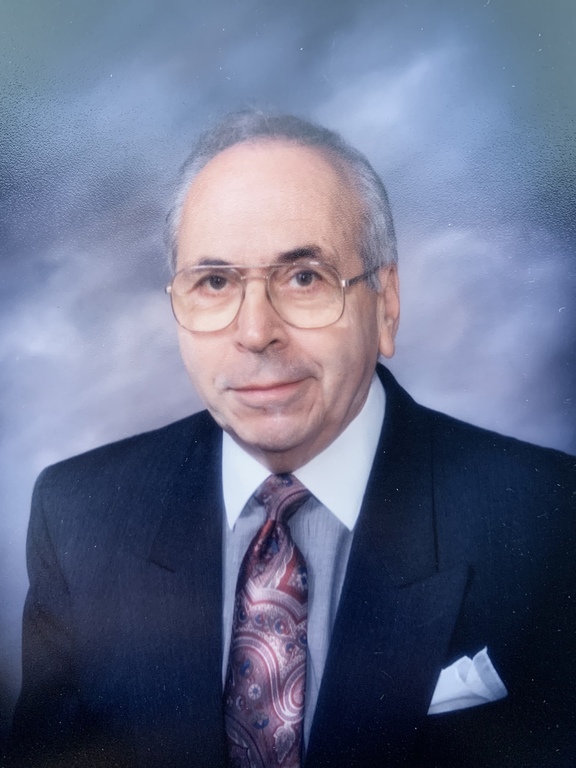 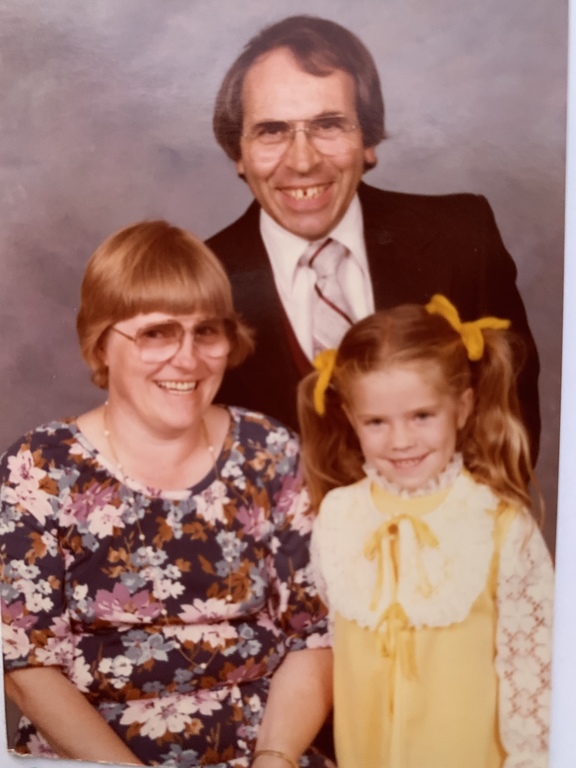 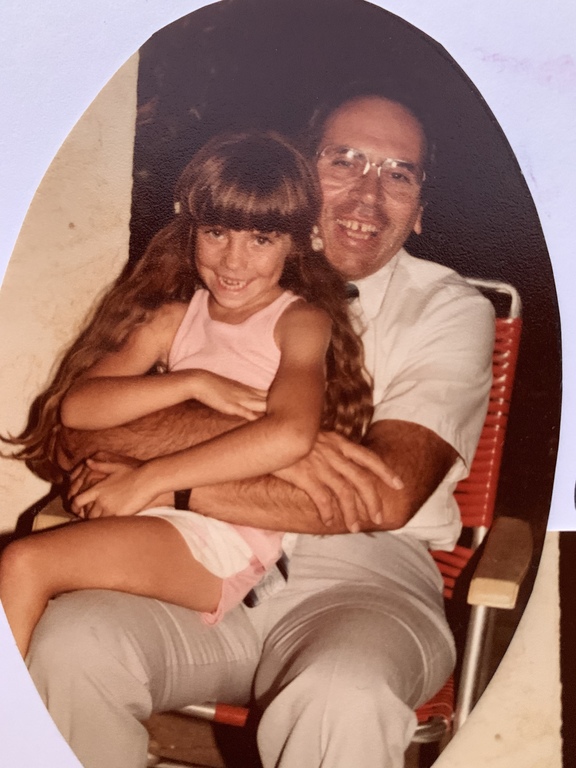 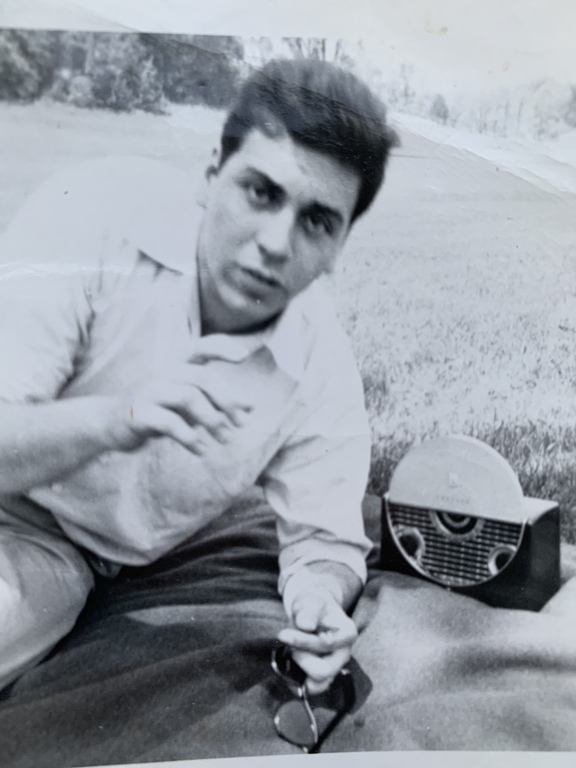 We encourage you to share any memorable photos or stories about Dr. Henry. All tributes placed on and purchased through this memorial website will remain on in perpetuity for generations.

At this sorrowful period in your life, please accept my sincerest condolences for the death of your loved one.  Reflecting on the divine promises found in the Bible will give you hope and strength to keep going until all of God's promises are fulfilled. (Romans 15:13; John 5:28, 29).