To share your memory on the wall of Donald Lister, sign in using one of the following options:

Provide comfort for the family by sending flowers or planting a tree in memory of Donald Lister.

Provide comfort for the family of Donald Lister with a meaningful gesture of sympathy.


Donald grew up in the South Bay area of Los Angeles but spent some of his high school years in his birthplace of Chelsea, Maine. Noted in his yearbook as “The Most Likely to Succeed,” Don graduated from Narbonne High School, CA in 1948. Donald served in the U.S. Army. After earning an Engineering & Drafting certificate, he met and married Dorothy Whitmire in 1949 while stationed at Fort McPherson, GA. Having just received a hardship discharge he immediately returned to his family in California with his new bride.


The couple briefly visited Maine in 1950 as “Donny” joined his siblings in their country-western music group touring small Maine venues as the “Lister Quartet,” billed locally as “well-known radio and television stars from California”.


Donald began his aerospace career at North American Aviation in El Segundo in 1951 as a machinist. He served as leadman of various departments. Don earned the nickname “Junkyard Dog” for refusing to let a problem go until it was solved, received numerous certificates and awards for his problem-solving ideas and suggestions, and got outstanding performance reviews throughout his career. In 1973, Donald became a Manufacturing Liaison and a Manufacturing Engineer in 1974. Donald’s career in aerospace spanned the development of aviation from the P-51 “Mustang Excalibur” through numerous military trainer, fighter, bomber, and long-range interceptor aircraft, the X-10 and X-15 programs, the “Hound Dog” cruise missile, to Space Shuttle. In 1988, Donald received the Director’s Award for his contributions on the B1-B Stealth Bomber project and was presented with a gold watch upon his retirement.


In the Boy Scouts of America of Fountain Valley, CA., Donald was a leader, enjoying backpacking and canoeing treks and scout Jamborees with his sons as they developed and completed community service projects. Don became an advisor to an Aerospace and Science Explorer Scout troop and on Jan 1, 1977 received a commendation from Rockwell International for his accomplishments in that venue.


Moving to “Bigfoot Country” in Northern California when he retired, Donald became a Ham Radio operator along with his son, David. They also completed a Fire Service and Education Program, receiving an Incident Command Center Certificate in 1992, and volunteered for fire service in Big Bar where they participated in a number of incidents.


In 1968, following Christ became Donald’s primary focus. As he grew in faith, knowledge, and understanding, Don was soon leading a Bible study – a ministry which became his life’s passion. He began to serve in leadership roles, and with his wife Dorothy, became integral members of their congregations. Donald continued to praise and serve the Lord as a teacher, as an elder, and in service ministries wherever he was needed until his illness no longer permitted. In Pine Mountain Club where they most recently lived before returning to Lancaster, Don was still hands on - splitting and delivering firewood and shoveling snow for those in need - well past the age of 80!


Donald’s favorite Bible verse was Romans 12:1. He passed along this wisdom both in word and deed to all: “I beseech you therefore, brethren, by the mercies of God, to present your bodies as a living sacrifice; holy, acceptable unto God, which is your reasonable service.”


In his own words, Don concludes his testimony, “[When] the Holy Spirit became an active part of my life… I [was] led in the ministry of God’s Word and work… It is plain to see that Christ has changed my life and that He IS my life.” Donald’s life is a legacy of what it means to love God and to love your neighbor.


How blessed we were with our precious father, husband, and brother who was a light in this present world. Praise to the Holy Spirit for mercy and grace. Donald’s life was a witness of active faith in God, discipleship to Jesus Christ, and service to humanity in love. He illustrated hard work, dedication, perseverance, and loyalty grounded in Scripture and truth.


As Donald rejoices in the Presence of his Creator, Lord and Savior, may cherished memories of the man beloved and friend to all bring comfort to the surviving family, his

brother Daniel Lister of Hackett of Arkansas with spouse Jean

(In remembrance of his beloved departed sister Joan Dearborn of Lomita, California)

and all those who called him “Grampa”


Donald’s loving care, guidance, and support for his parents, spouse, children, and grandchildren have taught us what it means to be a family. Donald was a light in this world – a shining example of hard-working diligence, generosity, and unconditional love.

To send flowers to the family or plant a tree in memory of Donald Lister, please visit our Heartfelt Sympathies Store.
Read Less

Receive notifications about information and event scheduling for Donald 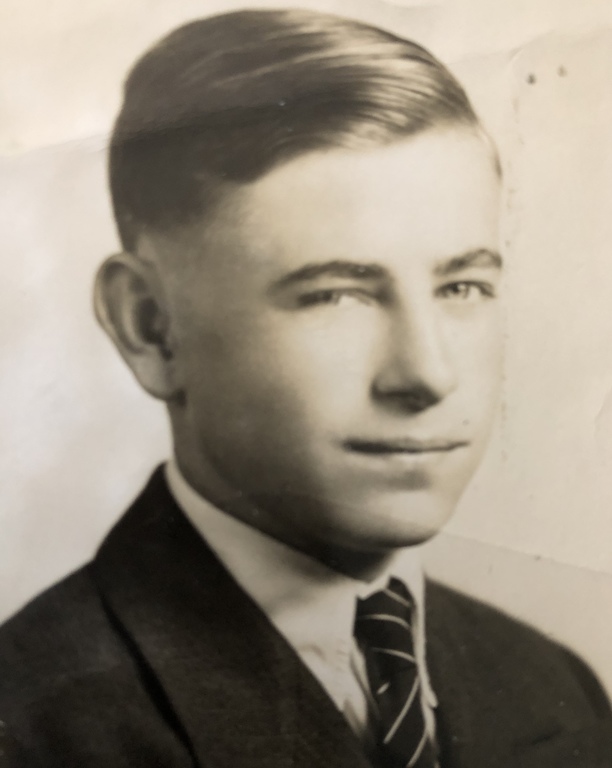 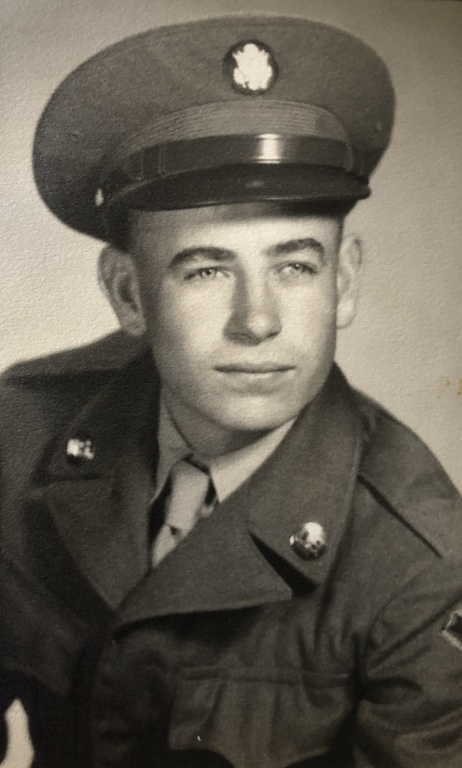 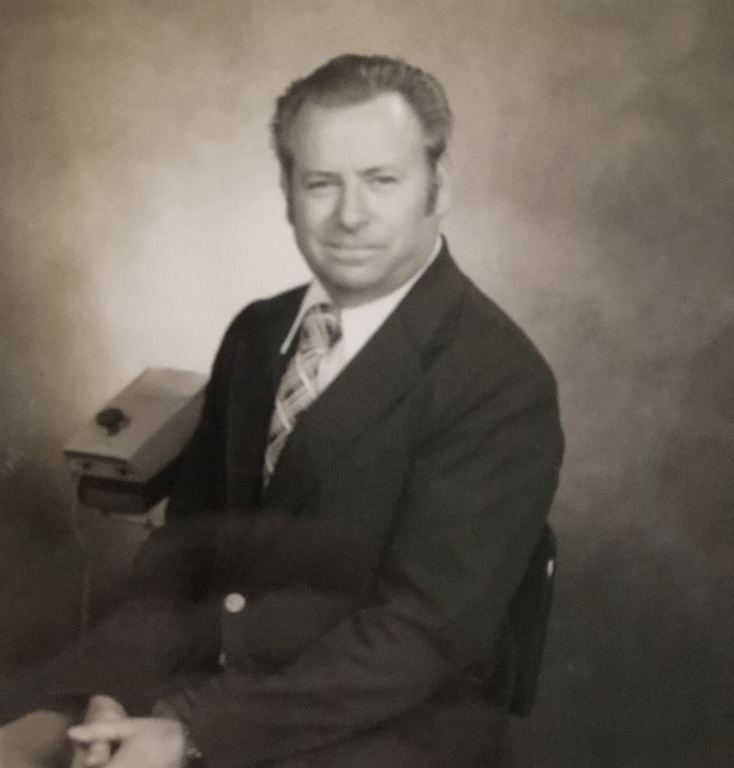 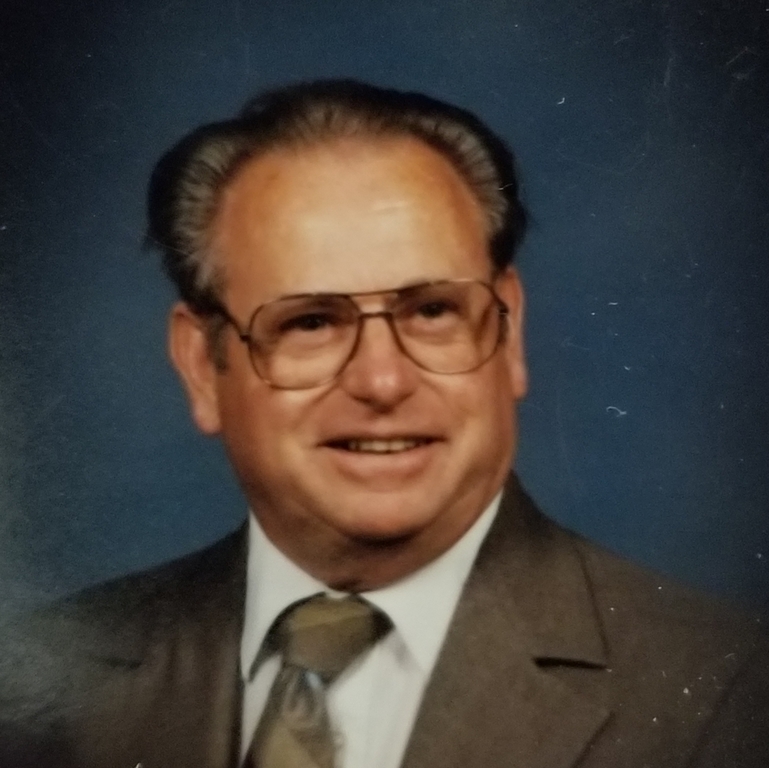 We encourage you to share any memorable photos or stories about Donald. All tributes placed on and purchased through this memorial website will remain on in perpetuity for generations.

Christopher Merrill, Michele Wagner and kids and Donna, Jenz & Shawn sent flowers to the family of Donald Lister.
Show you care by sending flowers
Hand delivered by a local florist

In honor and respect of a truly good man.

My heartfelt sympathy to the Lister Family. Don was a beautiful Christian and a great neighbor. Mary Ann Frens-Beck.
Comment | Share Posted Jun 29, 2020 at 04:42pm via Condolence
D

You will be with us always and we will miss you forever.

We will miss you forever.