To share your memory on the wall of CHARLES SCAGLIONE, sign in using one of the following options:

Provide comfort for the family by sending flowers or planting a tree in memory of CHARLES SCAGLIONE.

Provide comfort for the family of CHARLES SCAGLIONE with a meaningful gesture of sympathy.

Charlie served 4 years in the Army and was stationed in Alaska. After his time in the service, he moved back to Girard, Ohio where he met Teresa Simone, who 3 months later became his wife. The newlyweds moved to California and have spent 58 wonderful years together. Charlie worked at and retired from Lockheed as an aircraft mechanic. Charlie and Teresa raised two children together, Tony and Angela. To Charlie, family was everything.

Charlie enjoyed many things in life, but boxing and music were his passions. He played saxophone and clarinet in many bands throughout the years in the Antelope Valley and Santa Clarita areas. He was most proud and honored to have played saxophone in the New Year's Day Rose Parade with his college band. He even played in bands with his son Tony for some time. When Charlie wasn’t playing in bands, he was teaching and inspiring young musicians including his own grandchildren. When the music quieted down and everyone was asleep, you would often find Charlie up late at night catching up on the latest boxing match.
For the last several years, the Scaglione Family has held a tradition of a family night dinner every Thursday. Charlie was always happiest when surrounded by family, but especially his grandkids and great-grandkids. There was always a glass of wine to enjoy, and music playing in the house. He was a quiet man with a big presence and was adored by his kids, grandkids, and great-grandkids, as well as many other friends and family.

On June 23, 2020, surrounded by family, Charlie passed peacefully to be with our Lord in Heaven. He was 90 years old. He leaves behind many who will miss him deeply and will always remember his smile and infectious laughter. He is survived by his bride of 58 years, Teresa; his son Tony and daughter-in-law Ro; daughter Angela; 4 grandchildren: Jessica, Anthony, Sean, and Christina; 2 great-grandchildren: Natalie and Levi; and many loving nieces, nephews, and great nieces and nephews.
Services will be held on Thursday July 2, 2020 at Saint Junipero Serra Parish. There will be a 10am viewing and Rosary followed by an 11am Mass.

In lieu of flowers, the family requests that donations be made to The American Heart Association in Charlie’s name.

To send flowers to the family or plant a tree in memory of CHARLES SCAGLIONE, please visit our Heartfelt Sympathies Store.
Read Less

Receive notifications about information and event scheduling for CHARLES 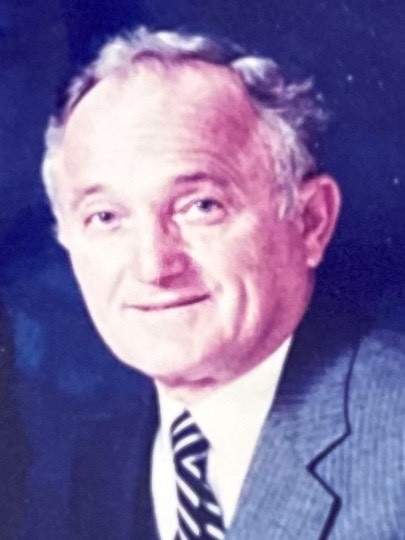 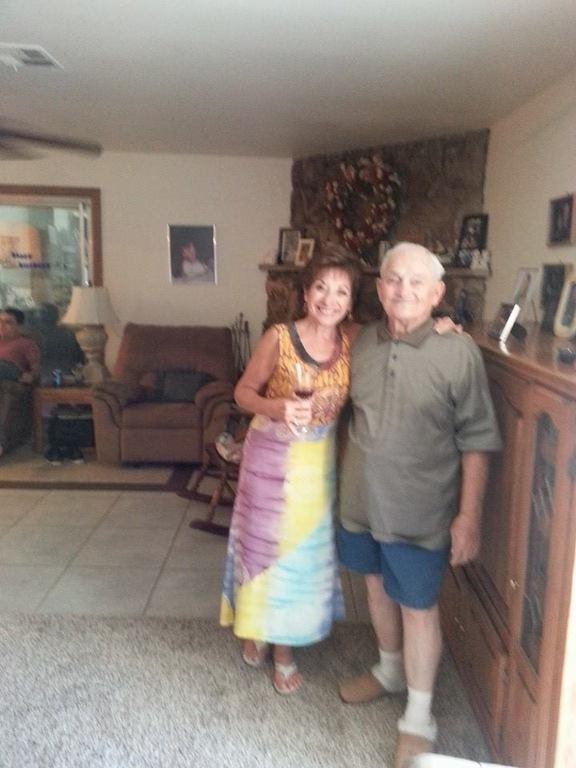 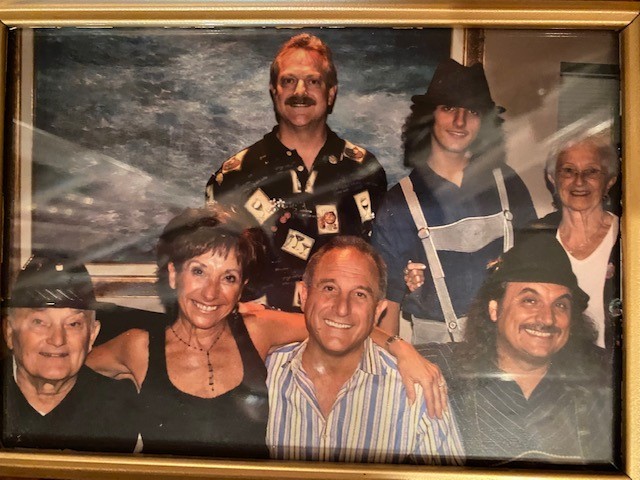 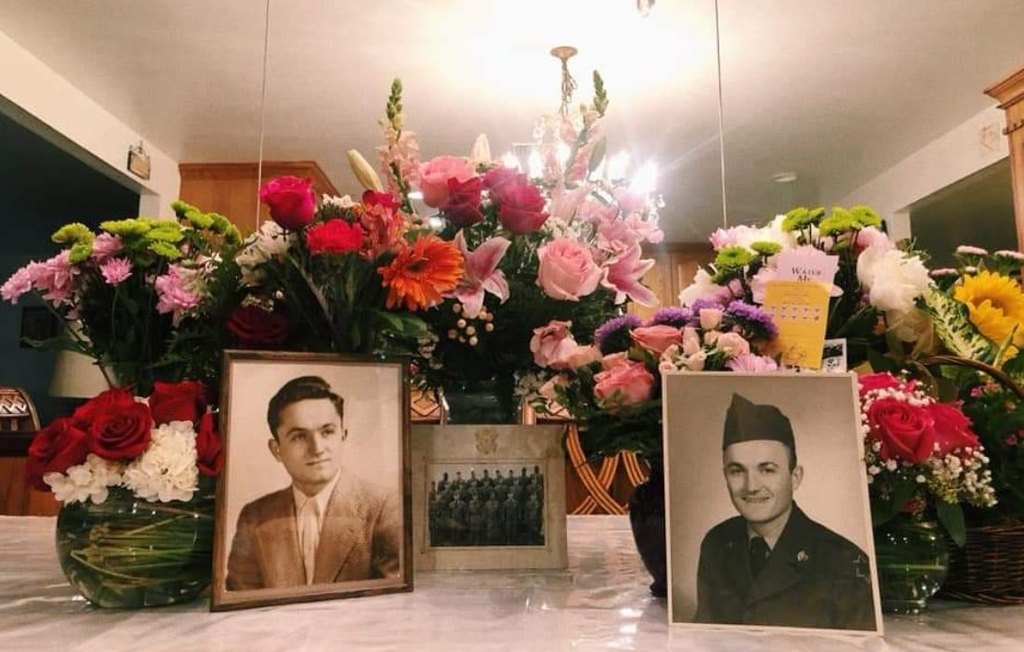 We encourage you to share any memorable photos or stories about CHARLES. All tributes placed on and purchased through this memorial website will remain on in perpetuity for generations.

Jeff Godde sent flowers to the family of CHARLES SCAGLIONE.
Show you care by sending flowers
Hand delivered by a local florist

Jeff Godde sent flowers to the family of CHARLES SCAGLIONE.
Show you care by sending flowers
Hand delivered by a local florist
JG

Sorry for loss, we love you all. The Godde Family

I have many fond memories of Charlie that go back to childhood. Memories of a loving husband to Teresa, wonderful father to Tony and Angela, and a kind, gentle soul to all. He always treated us with respect. He will truly be missed. We wish comfort to his family and beautiful memories in the days ahead.
Paul and Stacey Nestlerode
Comment | Share Posted Jul 01, 2020 at 09:28am via Condolence
SS

Uncle Charlie was my big brother and my babysitter. He taught me about cars and everything there is to know about music. He taught me to “develop my lip” for all the horn instruments. He practiced with me for my accordion concerts. And when we were done with our practices, we would always go for ice cream. I think he thought if he tempted me with ice cream,
I loved being with him. I loved those twinkling blue eyes, that curly hair, and mischievous smile. He was my quiet giant.
And when he married Aunt Teresa, he started to really blossom. But when Tony and Angela were born, his buttons started to pop with pride. That of course was only surpassed by his pride of his grandchildren and great grandchildren. He loved being a family man. He loved his Thursday dinners and his family concerts. He was the kind of uncle, dad, grandfather and great grandfather everybody dreams of having. We were just lucky enough to actually have him.
Uncle Charlie was my Mom’s baby brother, her pride and joy and the last of the Scaglione siblings here on earth. Now they are all united again in heaven where they, I am sure, are having a celebratory Italian Meal. Probably the first of many more to come. Heaven has gained a beautiful musical angel. I am sure He will keep everyone in smiles with his beautiful music.
We are going to miss you. Until we meet again. Love from your favorite niece. Wendy