To share your memory on the wall of CAROLE EMERICK, sign in using one of the following options:

Provide comfort for the family by sending flowers or planting a tree in memory of CAROLE EMERICK.

Provide comfort for the family of CAROLE EMERICK with a meaningful gesture of sympathy.

Carole's early years were mostly spent growing up with her sister, Joanne, in Irwin, Pennsyl-
vania. She attended elementary school in Irwin and continued her education in Los Angeles,
California. While Carole was growing up the family made several moves to Los Angeles and
back to Irwin. Finally settling in Los Angeles in the early fifties. By this time Carole was
attending John Muir junior high and went on to graduate from Manual Arts high school in Los
Angeles.

Carole was a loving daughter, sister, cousin, aunt and friend. Her devotion to the Catholic
religion was very strong. At one point in her life she was considering to dedicate her life to God
by joining a convent. Her rosary was always close at hand to say a quick decade or two or even
all five no matter where ever she was. Religion was her private sanctuary from the world.

The majority of Carole's life was being a family caregiver. First to help her mom when her dad
was bed ridden from a stroke and then providing total care for her mom. Strong in times of need,
steadfast and understanding. An avid reader of spiritual and current materials. She was a woman
of strong religious beliefs and convictions, loyal and loving to family and friends. Carole lived her
later years as she wanted, never wanting to be a burden to anyone. She was one of a kind and
will be missed but will live on in our hearts and memories forever.

Carole was preceded in death by: her father, Lloyd Emerick, her mother, Loretta Emerick of
Lancaster, CA and her sister, Joanne Tarbell and husband Ken of Show Low, Arizona.
Carole is survived by: her brother, Don Emerick and wife Tina of Atascadero, CA
Nieces and nephews: Irene Tarbell of Surprise, AZ and her children Kristine and Sara Tarbell,
Mike and Luanne Tarbell of Hotchkiss, CO, Monica Storch and husband, Jeff of New York, NY
and their children Sadie and Ben, Danielle Emerick and husband Matt Bellanger of Pasadena,
CA
Cousins: Rose Maish and husband Chuck of Lancaster, CA and their daughters Anna and
Charlene.
Pat Nelson and her husband Dick of Big Bear City and their children.

To send flowers to the family or plant a tree in memory of CAROLE MARIE EMERICK, please visit our Heartfelt Sympathies Store.
Read Less

Receive notifications about information and event scheduling for CAROLE 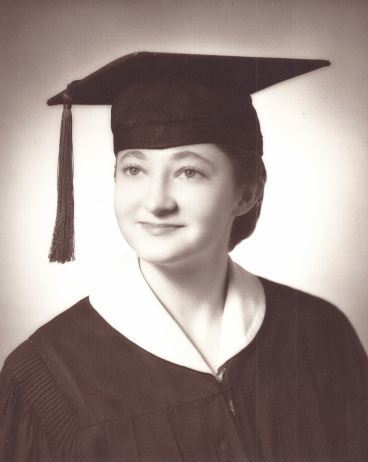 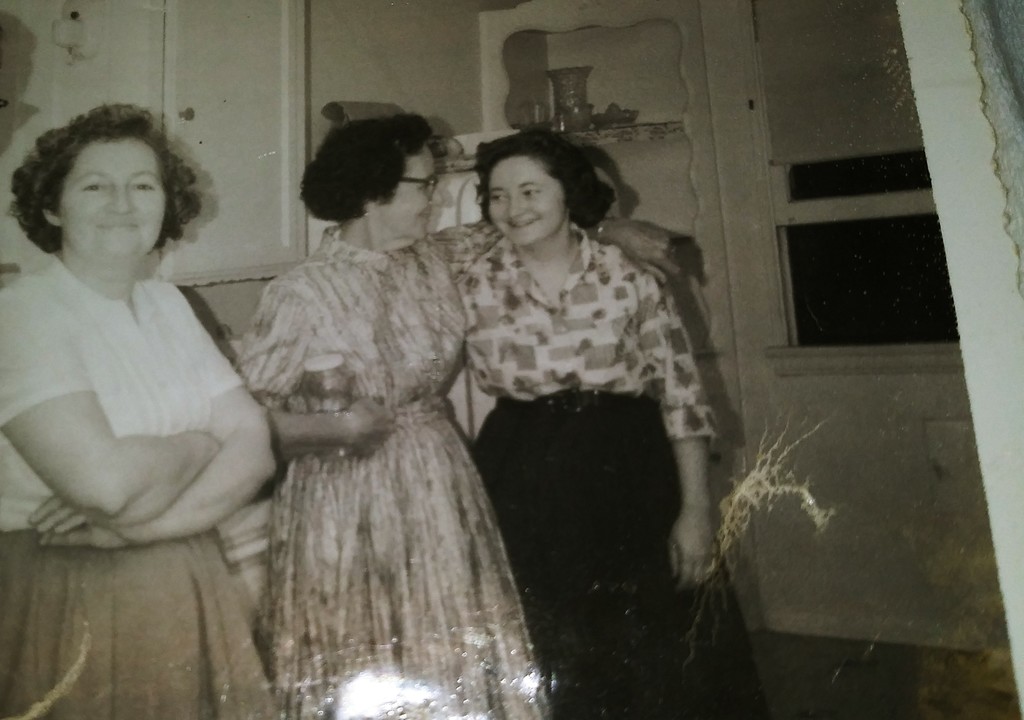 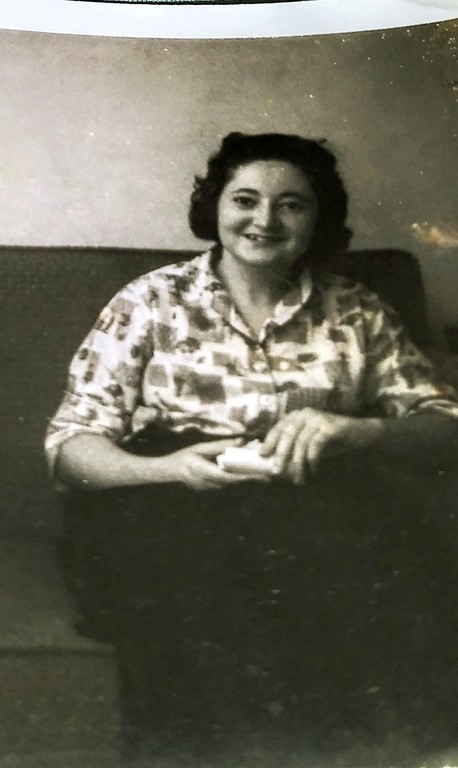 We encourage you to share any memorable photos or stories about CAROLE . All tributes placed on and purchased through this memorial website will remain on in perpetuity for generations.

Kate and Tom Ross, Liz and Jon Reelhorn, Donna an sent flowers to the family of CAROLE MARIE EMERICK.
Show you care by sending flowers
Hand delivered by a local florist

Kate and Tom Ross, Liz and Jon Reelhorn, Donna an sent flowers to the family of CAROLE MARIE EMERICK.
Show you care by sending flowers
Hand delivered by a local florist
R

To my cousin Don, from cousin Rose. My heart is heavy for our many close losses, when loosing both sister's so close in time, remember you are not alone, your family holds on and keeps going, Carole will be missed, but I know she is smiling, she walked her journey with no complaints only with faith, when I pray I will ask for her intersession along with my favorite Saints, because she and my brother Dennis, her cousin and yours are both in that highest esteem to me. So our memories of Carole should be of honor to have been a brother and a cousin to her. Not many could carry this journey with a smile. I always will remember when she would say oh Rosemary, and then ask how is Patty, this is her cousin. So when you feel you need some Irish McHale's
You just call our names and we will come running, maybe a slow walk better yet. I left you a picture of Carole I was sitting next to her on the couch that day, but someday you will see the whole picture of us. My ❤️to all my Emerick cousins.
God Bless, Rosemary

Our warmest condolences sent with love and remembrance,

Flowers were purchased and a memorial tree planted for the family of CAROLE EMERICK.
Order Now | Show All
Comment | Share Posted Oct 28, 2019 at 05:03pm via Floral Arrangements
KA

Kate and Tom Ross, Liz and Jon Reelhorn, Donna an

Our thoughts and prayers are with you.