To share your memory on the wall of Carlton Penn, sign in using one of the following options:

Carlton D. (“Don”) Penn entered eternal rest Dec. 6, 2019. He was born
March 26 in Porterdale, Georgia and attended Newton Co. High School
in Covington, Georgia. In 1962 he earned a B.S. in Mechanical
Engineering from the Georgia Institute of Technology (“Georgia Tech”)
and was a life long fan of the Tech Yellow Jackets football and basketball
teams.

A friend changed his life in 1962 by inviting him to church where he met
his future wife, the former Barbara Martin from Atlanta, Georgia. They
married in 1963 and enjoyed 56 years together.
Don served in the Air Force from 1962 to 1966 and during that time
earned his M.S. in Mechanical Engineering from the University of
Southern California. At Edwards AFB he was the proverbial “rocket
scientist” at what is now known as the Air Force Research Laboratory,
often just called The Rocket Lab. During his 37 years there he became
the “go to” man for all liquid propulsion testing methods and Russian
technology issues. He participated in the first national evaluations and
studies of Russian engines and launch vehicles and also participated in
NASA evaluations of Russian technology.

He enjoyed his business trips to Russia and Kazakhstan to swap ideas
with fellow engineers involved in rocket propulsion and design.
(Baikonur in Kazakhstan is the equivalent of our Cape Kennedy
regarding rocket launches.) One of the Russian engineers he met was
convinced he was a CIA agent! Don liked the Russian people very much.
He studied Russian before going on these trips and learned about their
culture. In 1998 a group on Russian engineers put on a memorable 35th
anniversary party for the Penn's.

In addition to joint ventures with Russian engineers, Don directed the
first Air Force studies of low cost launch vehicles. At the end of his
career, he became Program Manager for the Air Force Research
Laboratory’s effort supporting Evolved Expendable Launch Vehicle
Testing on Test Stand 1-A, leading the refurbishment and activation of
Test Stand 1-A that had not been used since the original Apollo first
stage F-1 booster engine development from the 1960’s.

Over the years, he earned many sustained superior performance awards, special act
awards, and numerous letters of appreciation. He produced a long
series of research breakthroughs and major technology advancements.
In 1999 he was recognized with the Outstanding Civilian Career Service
Award for his work from 1962 to 1999.

Although a brilliant man, he was gentle and humble. a true gentleman
and very generous in donating to his church and charitable causes. He
was a member of St. Paul’s Episcopal Church for 53 years and was
among the members of the congregation that worked hard to turn St.
Paul’s from a mission church into a parish.

Don was always open to people of different races, nationalities and
ethnicities. He and his wife had many travel adventures: visiting the
jungles and ruins of Guatemala and Mexico; the Soviet Union; Spain
during the Franco dictatorship; Ukraine; the Republic of Georgia during
civil unrest; Uzbekistan; Kazakhstan; the British Isles and Ireland; and
four trips to Germany, two of which as chaperones of a foreign exchange
group. In their younger days they were also avid cross-country skiiers,
backpackers, and swimmers.

Heartfelt thanks to the medical staff of Palmdale Regional Medical
Center who cared for him during his six week stay there. Though too
many to mention they were the essence of caring and compassion.
He is now at peace where there is no more illness, sorrow or suffering. He
was a firm believer in his Lord and Savior and how He told us to live.
“May he rest in peace and rise in glory.”

To send flowers to the family or plant a tree in memory of Carlton Donald Penn, please visit our Heartfelt Sympathies Store.

Receive notifications about information and event scheduling for Carlton

We encourage you to share your most beloved memories of Carlton here, so that the family and other loved ones can always see it. You can upload cherished photographs, or share your favorite stories, and can even comment on those shared by others.

Posted Dec 12, 2019 at 03:58pm
Bryan and Susan Ottalini
Our heartfelt condolences to Ms.Barbara and the family, you are in our thoughts and prayrs.
Comment Share
Share via:
DO

Posted Dec 12, 2019 at 03:34pm
Dearest Barbara - please know we are thinking about you and your family as we celebrate the life of Don. It was such a treat for Susan and me to spend a little time with you both this summer in Lancaster. Please know you are in our thoughts and prayers going forward and that there is much love for you. Rest in Peace dear Don. 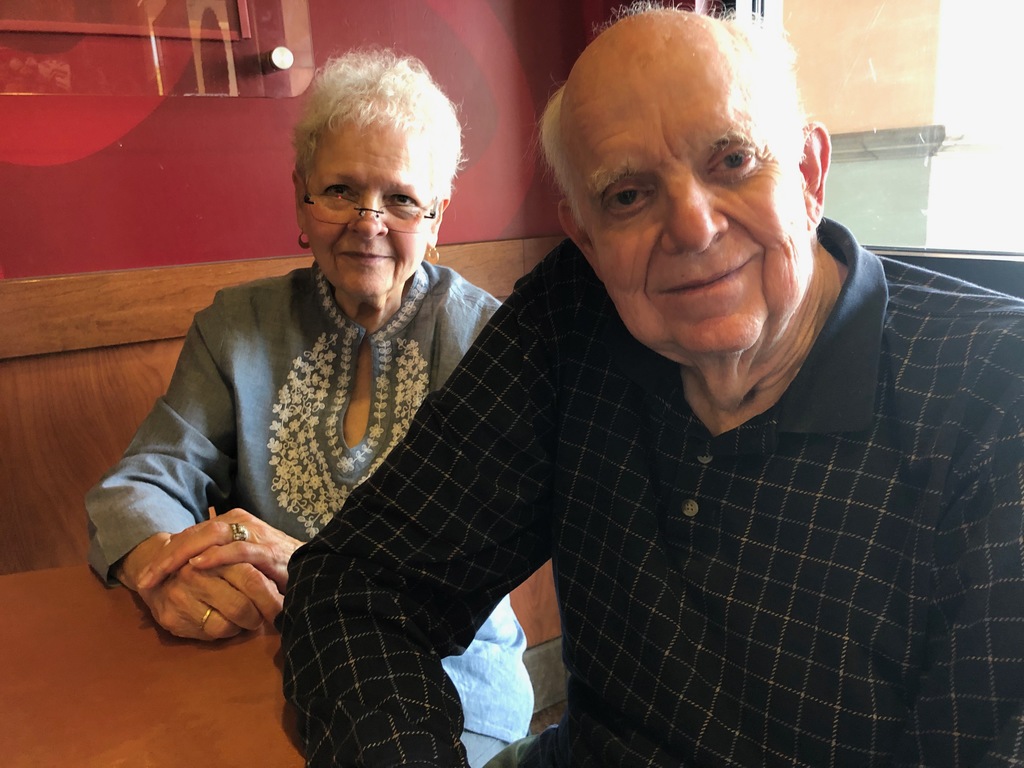 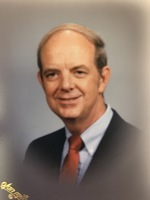 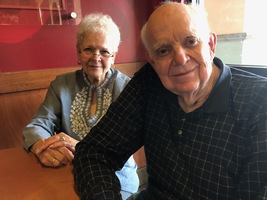 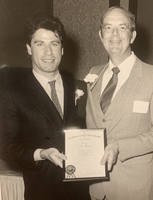