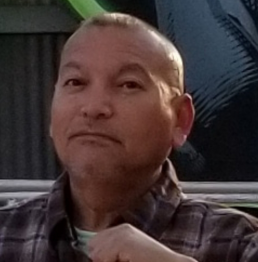 On Tuesday September 20th. 2022, Carlos A. Lopez passed away suddenly at the age of 61. Carlos was born on January 29th, 1961, in Los Angeles, California. He was the second oldest of 14 children. He moved to the Antelope Valley in 1994 with his family and lived there until his untimely passing. He enjoyed spending his time with family, outdoors, camping, shooting, hiking and fishing. He worked as security for the AV Hospital for 13 years. Carlos will be missed by his wife Kathleen, his five children Carlos, Daniel, Andrew, Victoria and Alexandria and his 13 grandchildren.