To share your memory on the wall of Aracely Weiherer, sign in using one of the following options:

Provide comfort for the family by sending flowers or planting a tree in memory of Aracely Weiherer.

Provide comfort for the family of Aracely Weiherer with a meaningful gesture of sympathy.


Aracely Weiherer (nee Castro Esparza) was born on February 8, 1960 in Recoveco, Mexico. Her parents were Francisca Lopez Esparza and Arcenio Chicuate Castro. She was the seventh of nine children. She b... Read More
Obituary of Aracely Weiherer


Aracely Weiherer (nee Castro Esparza) was born on February 8, 1960 in Recoveco, Mexico. Her parents were Francisca Lopez Esparza and Arcenio Chicuate Castro. She was the seventh of nine children. She became a U.S. citizen on November 13, 1996. That same year, she completed her education to become a federal employee of the Executive Office for Immigration Review for the U.S. Department of Justice as a Court Interpreter, where she worked for ten years. She worked for an additional seven years as a court interpreter. She moved to Lancaster, California in 2001. She met James Weiherer in 2004 and was married for 12 years. Throughout her life, she enjoyed spending time with her family, cooking, making art and attending church. Her legacy lives on in her four children: Omar Medina, Joseph Devine, Lorraine Devine-Cruz, and Jessica Devine Colosimo; and her seven grandchildren: Michaela Medina, Olivia Medina, Dylan Devine, Micah Colosimo, Elijah Colosimo, Kevin Devine, and Aliyah Colosimo. She went to be with God on March 28, 2019

To send flowers to the family or plant a tree in memory of Aracely Weiherer, please visit our Heartfelt Sympathies Store.
Read Less

Receive notifications about information and event scheduling for Aracely 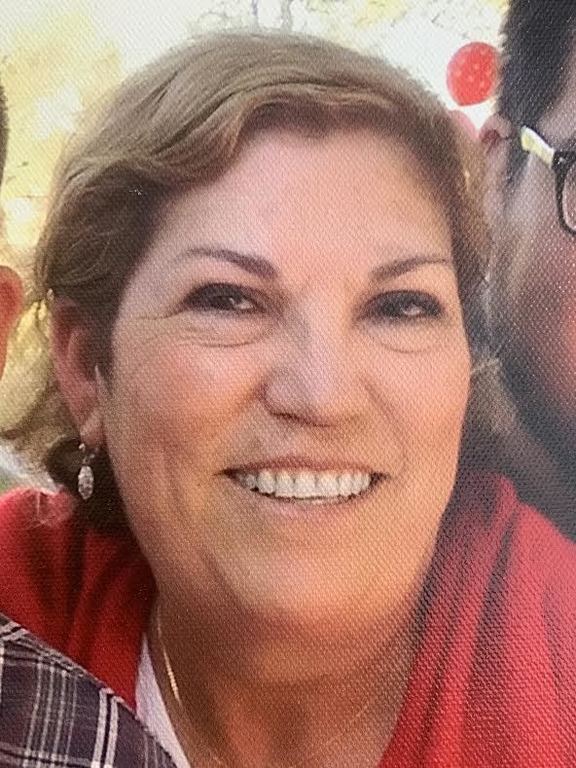 We encourage you to share any memorable photos or stories about Aracely. All tributes placed on and purchased through this memorial website will remain on in perpetuity for generations.

Juanita Escobedo and The Torti Family sent flowers to the family of Aracely Weiherer.
Show you care by sending flowers
Hand delivered by a local florist

Juanita Escobedo and The Torti Family sent flowers to the family of Aracely Weiherer.
Show you care by sending flowers
Hand delivered by a local florist
G

James and Aracely's children and grandchildren; my most deepest condolences on your loss. My heart was broken when I heard of her loss. Aracely was such a caring and beautiful person inside and out.She loved the Lord and was always offering to help in many ways.Whenever she spoke of her children, her eyes would light up! My prayers are with you always, most especially at this time. God bless you.

Wishing you peace to bring comfort, courage to face the days ahead and loving memories to forever hold in your hearts.

We pray the love of God enfolds you during your journey through grief. We love you and hold you all in our prayers

James, and Omar, Joseph, Lorraine and Jessica, our sincerest condolences on Aracely's passing into the spiritual world. She now is starting a new chapter in her life. May your lives be filled, too, with re-growth. Love, Candace & Steve
Comment | Share Posted Apr 11, 2019 at 03:45pm via Condolence