To share your memory on the wall of ANDREW STERLING, sign in using one of the following options:

Provide comfort for the family by sending flowers or planting a tree in memory of ANDREW STERLING.

Provide comfort for the family of ANDREW STERLING with a meaningful gesture of sympathy.

On Sunday, January 5th 2020, Andrew Sterling, loving husband, father, grandfather, great grandfather, uncle and brother passed away at the age of 88 from an unexpected sudden illness.

Andrew was born September 14th 1931 to Elizabeth and... Read More
On Sunday, January 5th 2020, Andrew Sterling, loving husband, father, grandfather, great grandfather, uncle and brother passed away at the age of 88 from an unexpected sudden illness.

Andrew was born September 14th 1931 to Elizabeth and Oscar L. Sterling in Bryan, Texas. He was the fifth child of nine children born in this family. He was raised on the family farm in Brayn, TX where he developed his strong moral character and faithfulness to the Gospel teachings of the Bible. He was baptised at an early age and remained active in the church throughout his life.

Over the years Andrew worked in several different types of occupations: Chicago police officer, cross country 18 wheel semi-truck driver, mortuary, restaurant commissary chef, environmental services, and his true love and calling...television and electronics repair. "Old school" televisions with tubes and huge stereo boxes were his forte. He would lift them in his arms and carry them to the car and into the shop with ease! As the years progressed along with new advancements in electronics, he provided the office machine and video/visual repairs needs for the Lancaster School District for 27 years; retiring in 1997 from the position of Audio/Visual electronic technician.

Andrew married the love of his life, Judith (Judy) Sterling, June 15th 1963. This devoted union lasted fifty six years. They lived in Los Angeles, CA., for seven years until 1970 when they relocated to Palmdale, CA in the Antelope Valley and became members of St. Stephens of the Valley Lutheran Church. After 30 years in Palmdale they purchased a peach farm in the west end of the Antelope Valley "where the Poppies Bloom." He spent his days on this farm creating the best Last Chance Peaches, raising chickens and loving every minute of his life.

Andrew love sports; basketball, baseball, football. He spent many hours watching major league teams on television. However, there were to more loves: fishing and motorcycling. He belonged to the local Fin and Feather fishing club where he spent hours patiently waiting for those fish to bite. He loved his Honda Goldwing mortorcycle and rode it everywhere. He made several trips to Texas and Oregon on his Goldwing, rode in a Tri-Country event from Mexico to Canada, CA to Sturgis, SD, on to Michigan then back to CA, plus many other long distance rides. He was active member of the Gold Wing Road Riders Association, local chapter CA1A and only recently converted his motorcycle to a trike.

To send flowers to the family or plant a tree in memory of ANDREW STERLING, please visit our Heartfelt Sympathies Store.
Read Less

Receive notifications about information and event scheduling for ANDREW 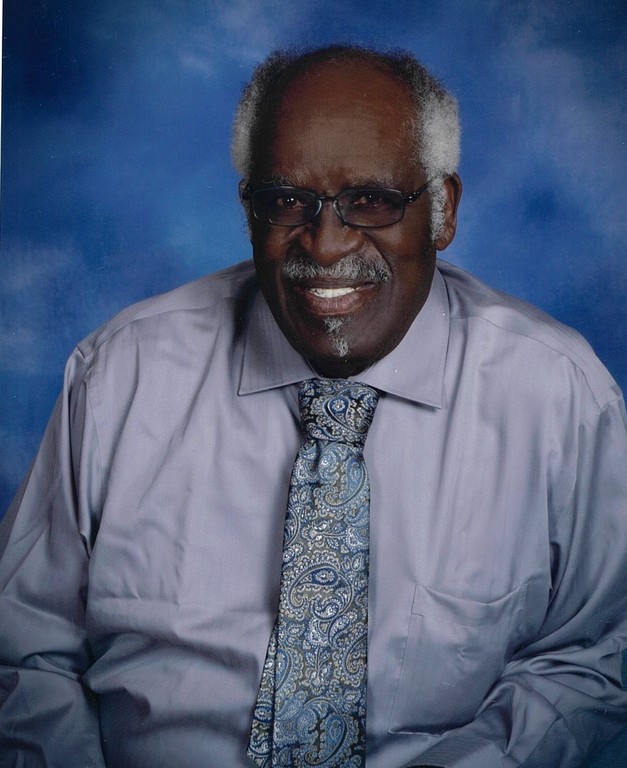 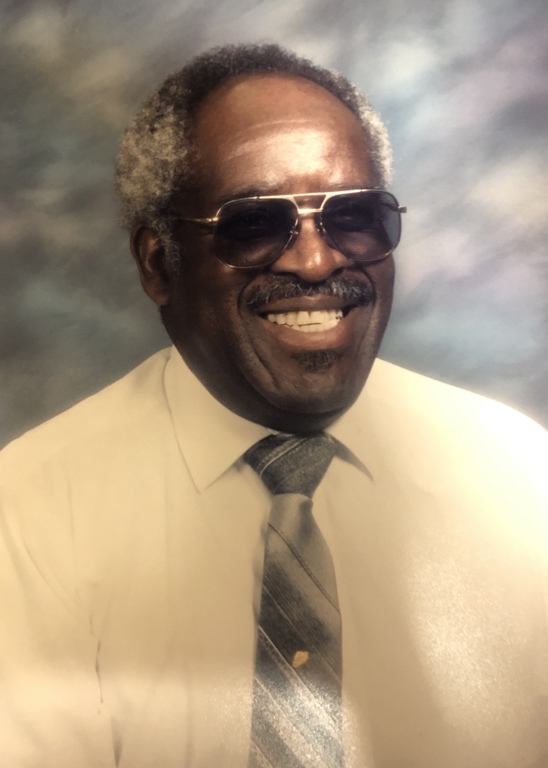 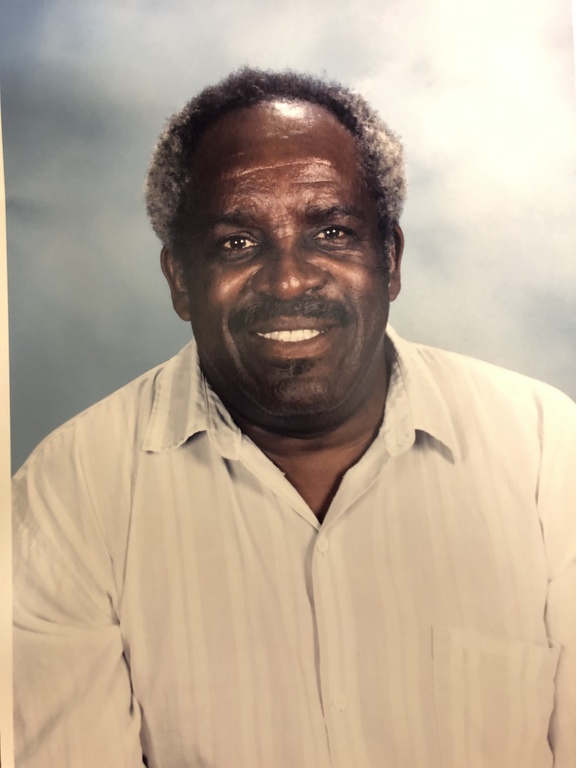 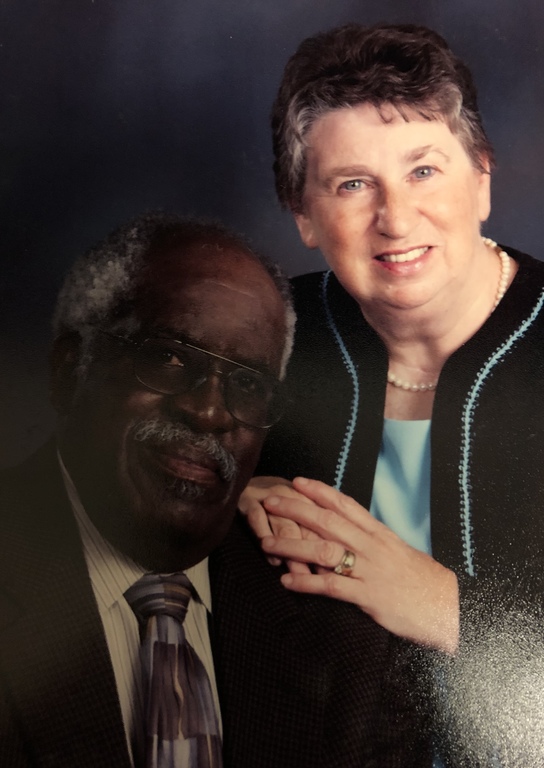 We encourage you to share any memorable photos or stories about ANDREW. All tributes placed on and purchased through this memorial website will remain on in perpetuity for generations.

Cousin Judy and family, we are so very sorry for your loss, Andrew was such a kind hearted soul that always had a smile on his face whenever we got to see him. Just know that he didn’t want to leave you all, but God had other plans for him, take comfort in all that he has given you over the years, his heart, kindness and knowledge of life! Love you all!
Comment | Share Posted Jan 20, 2020 at 08:35pm via Condolence
HS

Sending healing prayers and comforting hugs as you celebrate the life of your grandfather. Love, your FCPOA family

You will forever live in my heart as Grandpa A.K.A. Mr. Sterling. Gone but not forgotten and I wait to see you again in Heaven💔❣️
Comment | Share Posted Jan 18, 2020 at 08:31pm via Condolence
AJ

Wishing you peace to bring comfort, courage to face the days ahead and loving memories to forever hold in your hearts. With love and hugs.